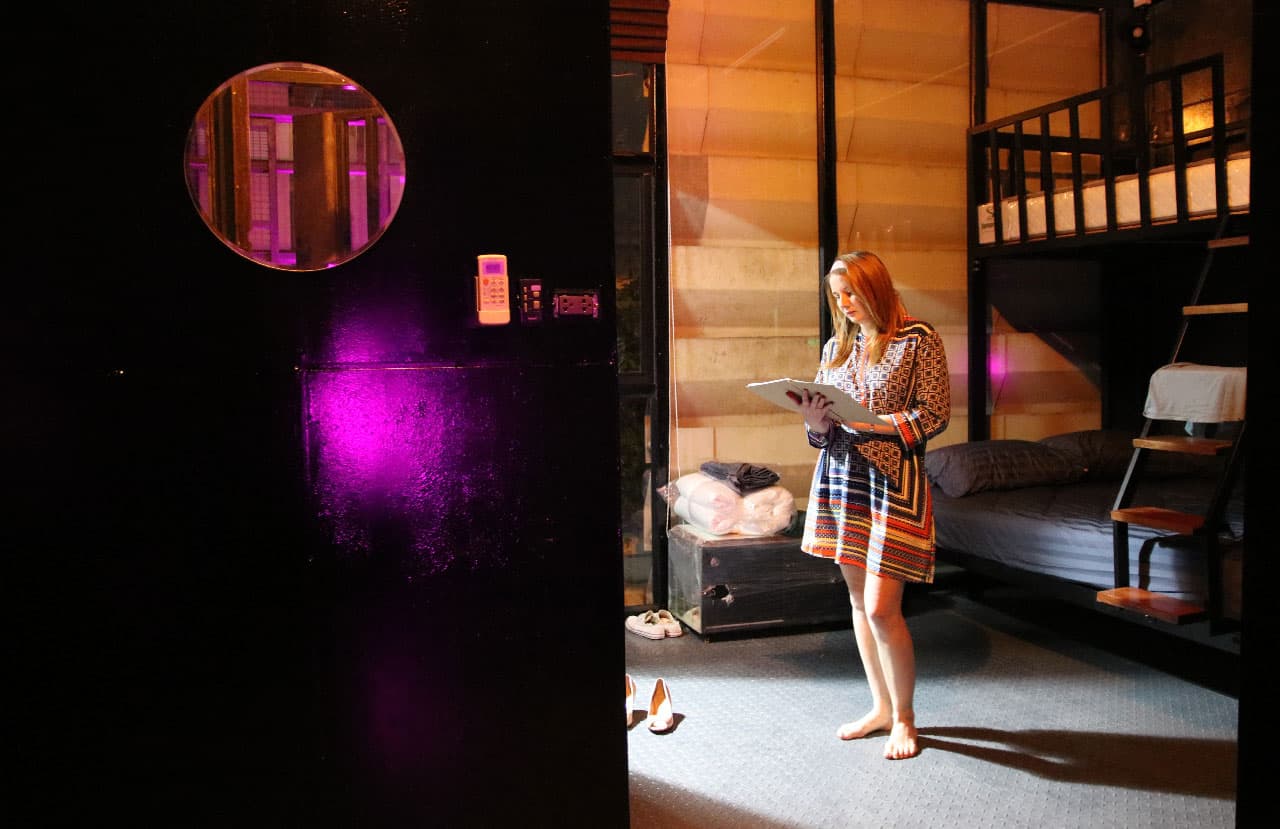 Immersive theatre is a presentational performance that does not require the use of a traditional stage but, instead, includes the environment of a city or area as temporary backdrops. With each scene, the actors engage the audience in the performance as though they are actors themselves. The audience does not only grasp the narrative of the play, but is able to absorb the atmosphere of their environment, even the foods, drinks, music, as well as other people in their proximity. It is quite an all-encompassing experience.
For Thailand, immersive theatre is relatively new. It’s not often that we see Thai theatrical companies earnestly take on this type of performance. The weekends of late November through to early December 2019, MATDOT Art Center was the venue chosen by the Canadain theatre company, Single Thread, for their immersive performances. The group specialises in a variety of experimental performance arts.

Just last year, they opened their first immersive performance in Thailand. Ambrose was part of the Bangkok International Theatre Festival 2018. A number of locations around Chinatown were used as their stage settings and received excellent response from the audience which eventually won them the Best International Artist Award. Their second production in Thailand, Unless,  is a story of “young daydreamers, who, in an attempt to escape the drudgery of life, search for meaning in any story but their own. What happens when they break out of their everyday routine and launch themselves on a quest in search of meaning?”

Liam Karry, Director of Single Thread and the director of this production, said he was inspired by an American novel from the 60s that his father had given to him. As the source of the drama is an old novel, all the scenes in Unless were scattered across the districts of Nang Loeng, Bangkok. The Nang Loeng area is well known for its many printing houses and old book stores which can still be seen today, as well as the countless beautiful architectural structures and interesting shophouses in old town style.

As for MATDOT Art Center, aside from the structural and interior designs which perfectly complements the drama, the important factor that influenced Karry to choose the site was because MATDOT is an art center. Although still understruction, it will become an art space that is fully open to nurture all types of artists and the creation of every form of art. Karry was highly impressed with this concept and, in choosing the location, is a way for Single Thread to help support local art institutions they work with.

Audiences participating in a Single Thread project traverse and engage a curated environment of characters and objects and make meaningful choices to facilitate unique and profound experiences. The company has played a role in shaping enthusiasm and best practice for ‘site-specific’ and ‘immersive’ theatre in Canada over the last decade, with the company’s work analyzed in past editions of the Canadian Theatre Review and most recently in Insecurity: Perils and Products of Theatre of the Real (2019).

Single Thread is a co-founder of Canada’s first annual innovative staging theatre festival the Kick & Push. As part of this festival, the company has had the chance to work alongside some of the best companies in Canada, including ODHO (L’Orchestre D’Homme Orchestre), Bad New Days and Mochinosha. 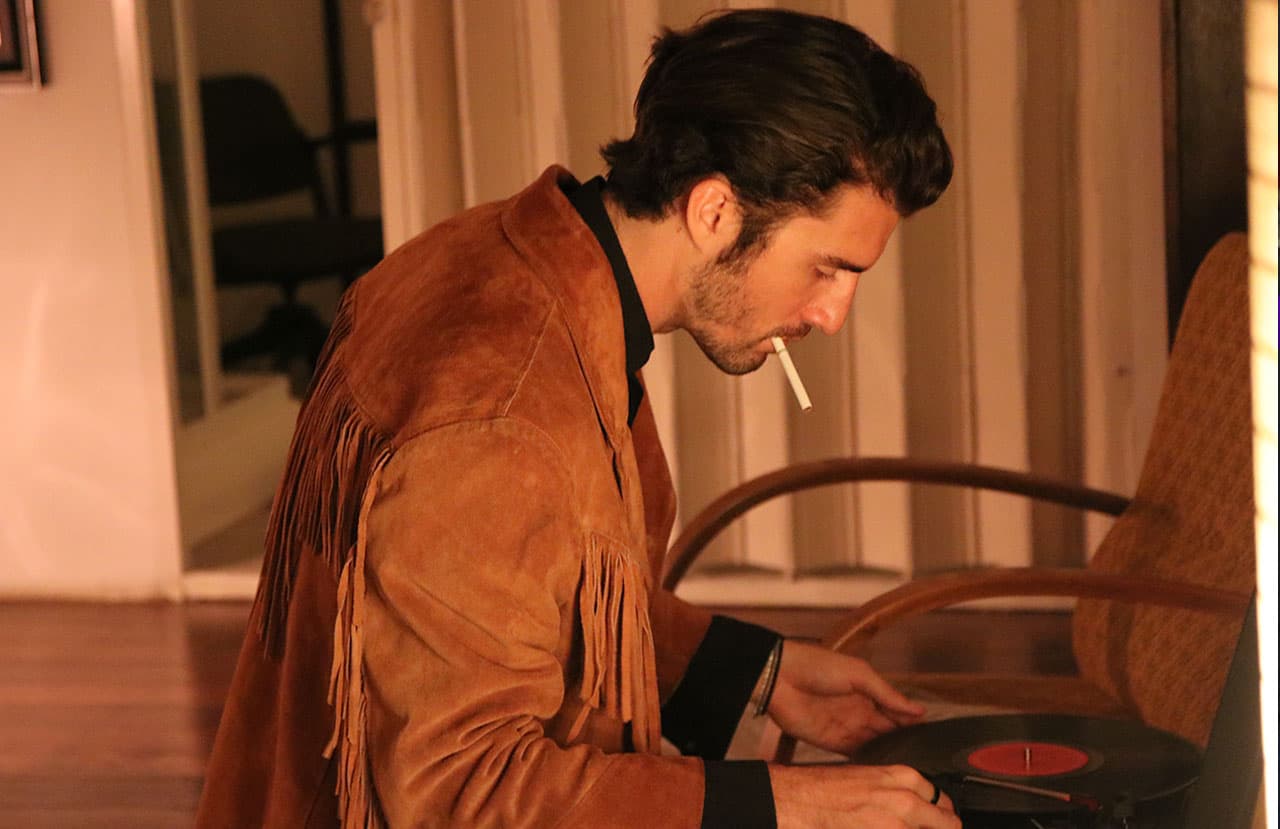 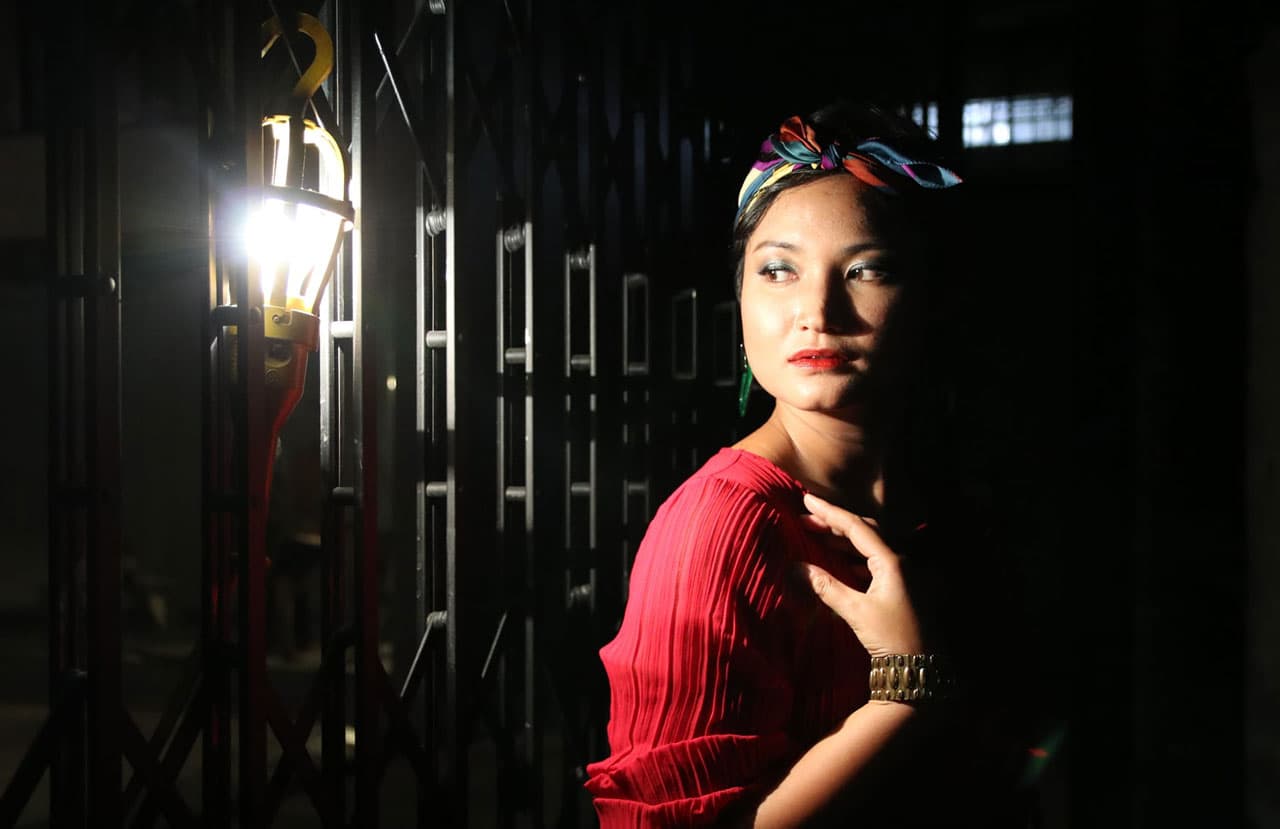 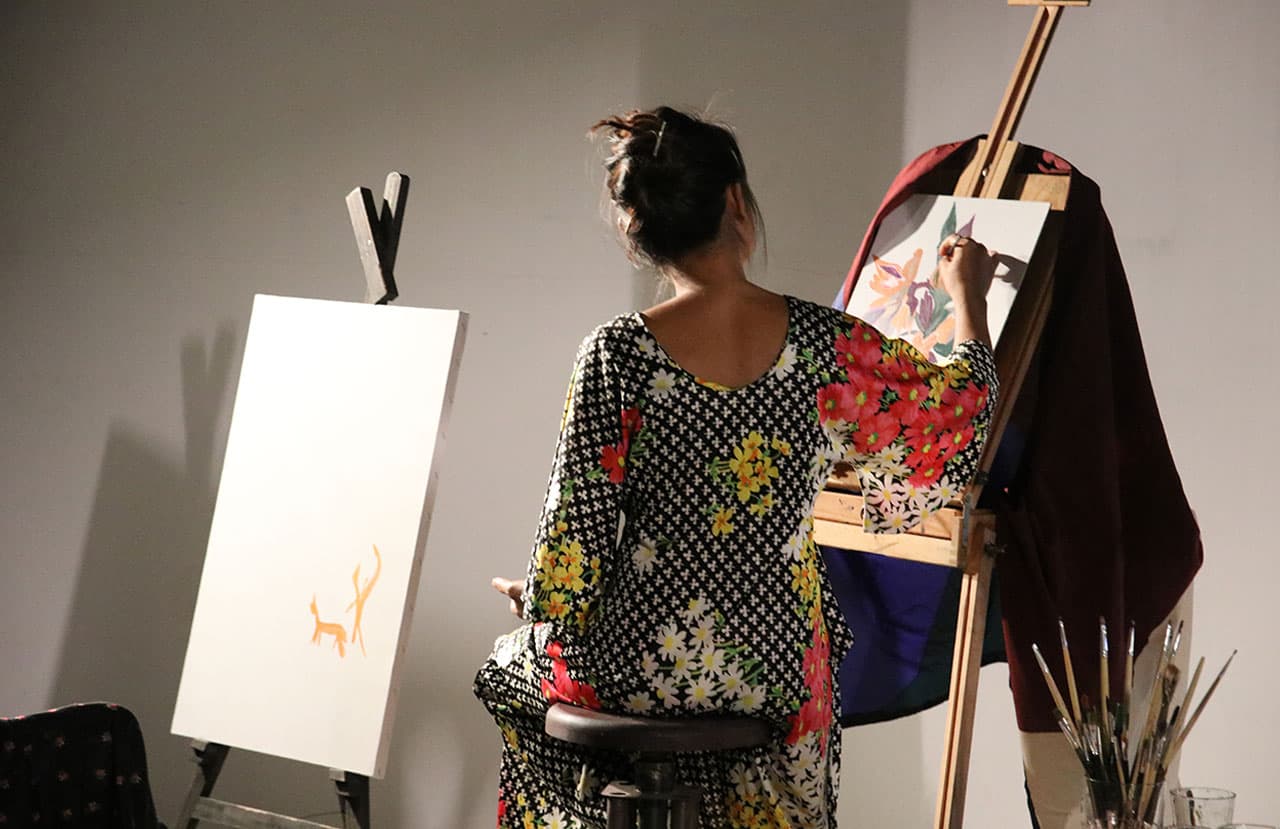 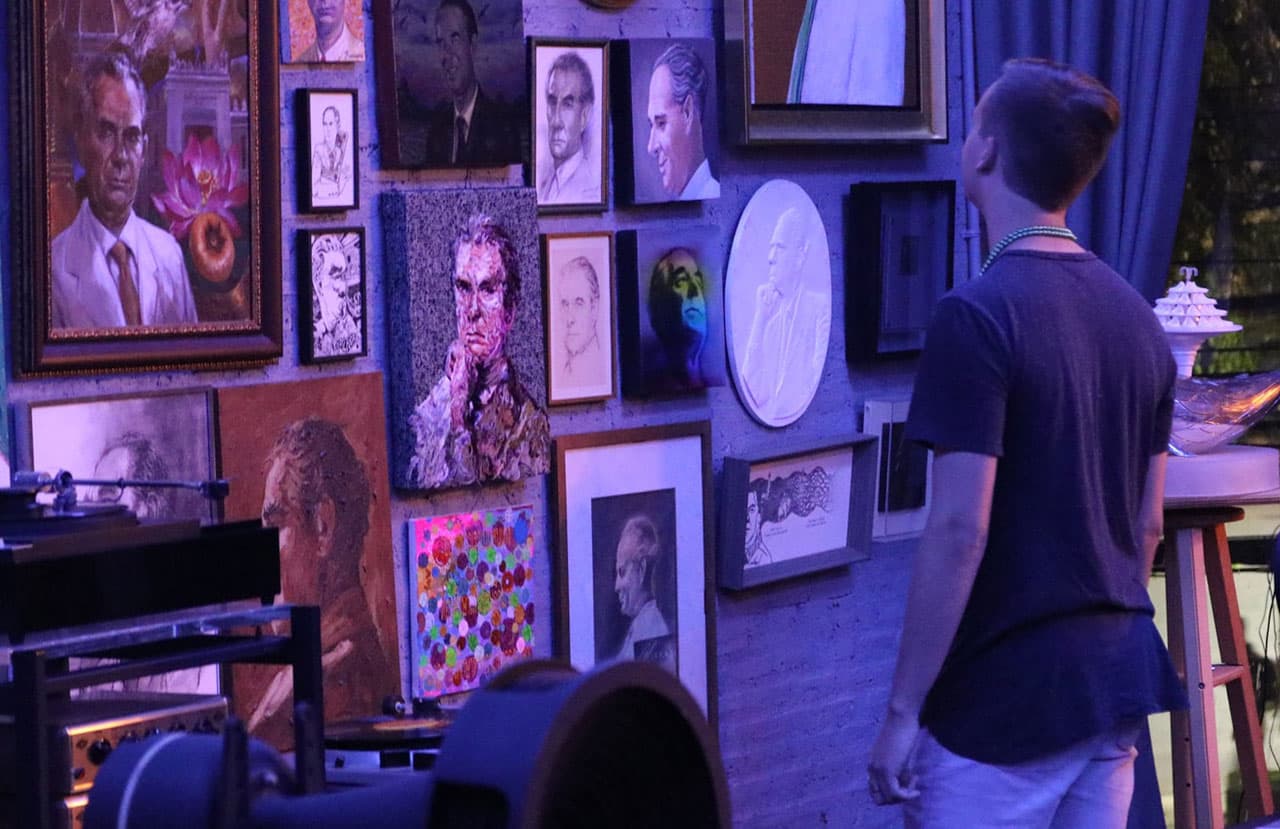 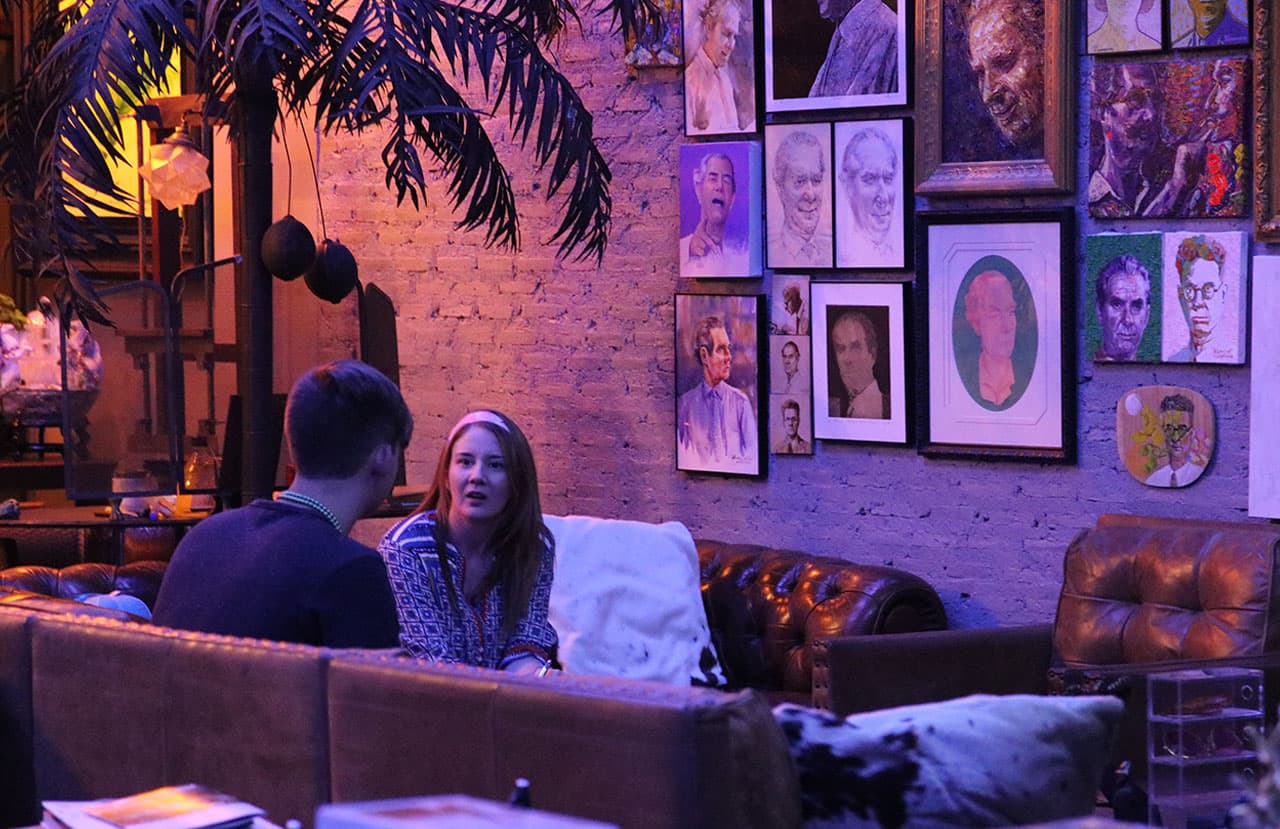 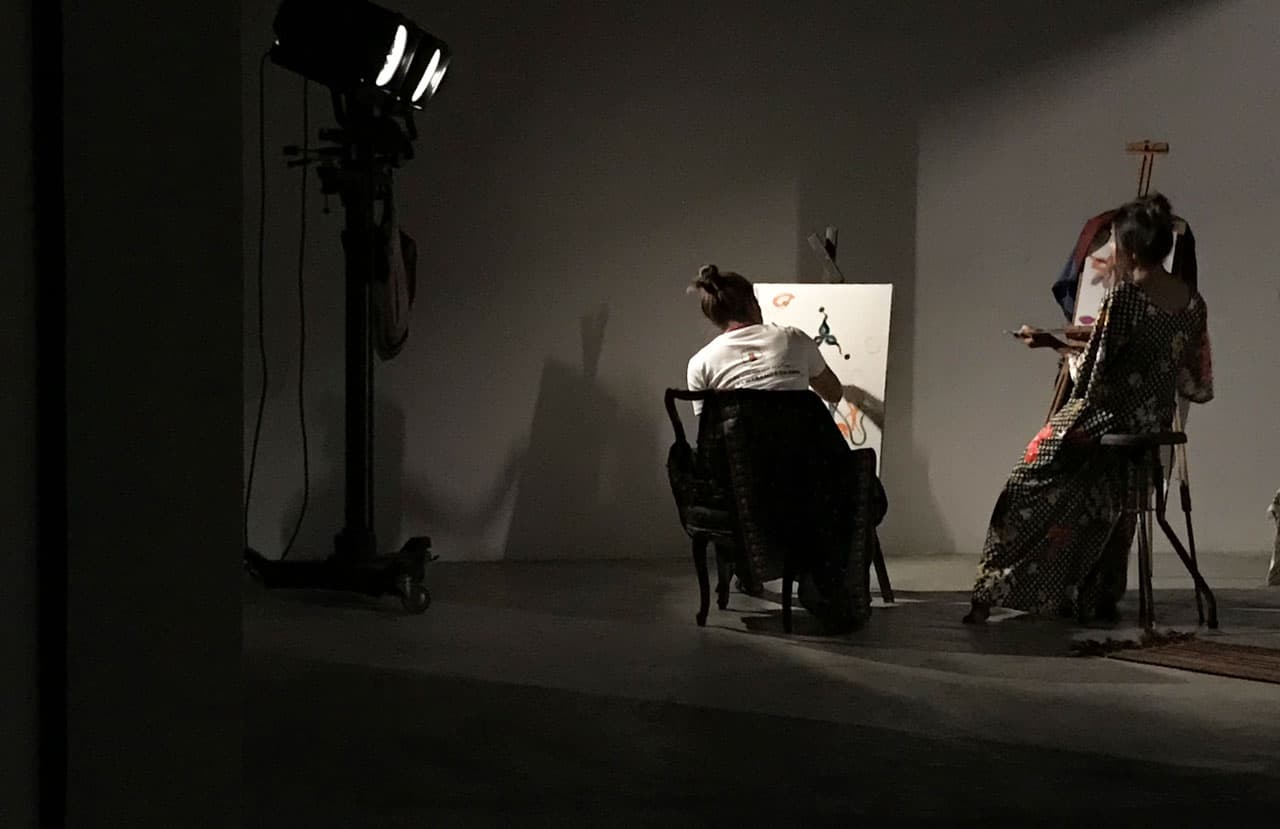