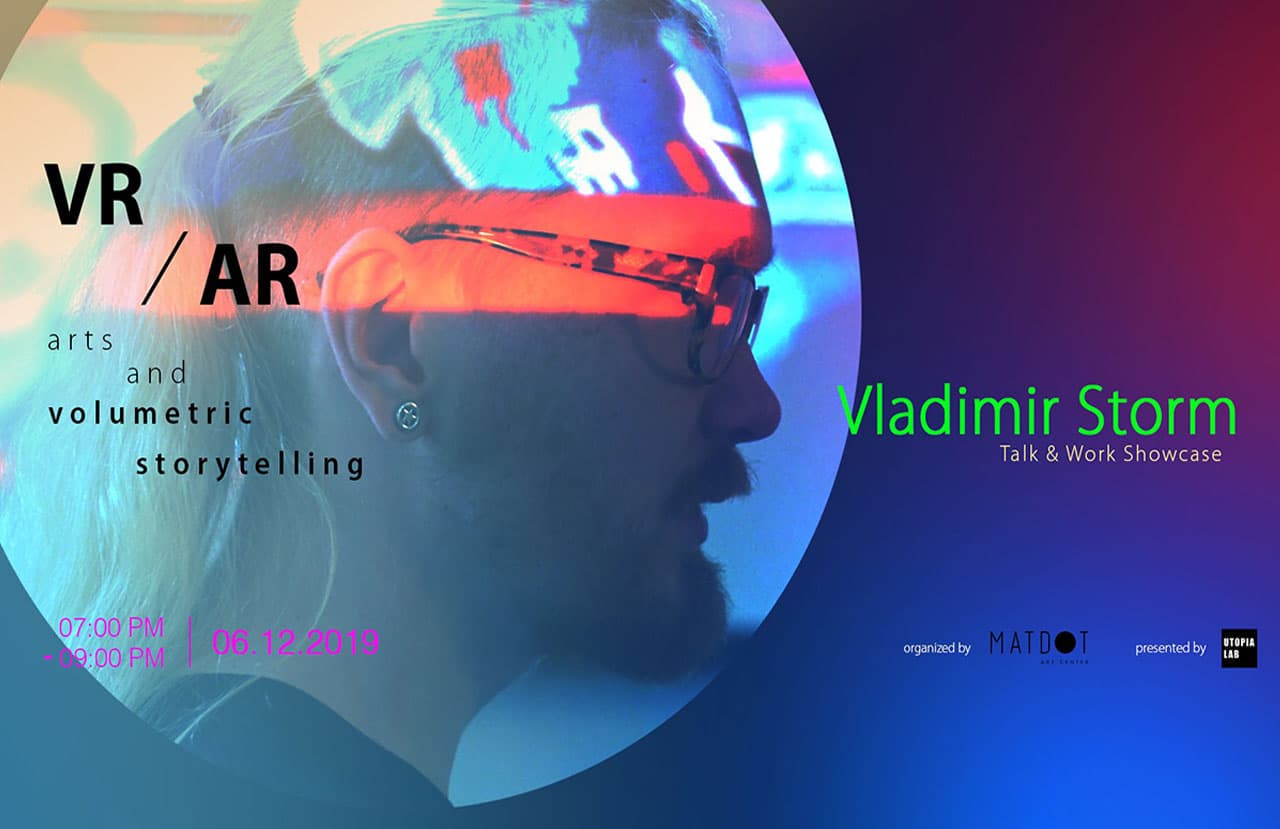 VR or Virtual Reality is the creation of an environment into a simulated reality. It is perceived through the sensories of visual, audio, touch, or even scent, whereby the user is completely isolated from their physical presence.

AR or Augmented Reality is the integration of an environment and perceptual objects at the same time.

Both technologies have taken on more important roles in the present day. A number of organisations brought in VR/AR technologies to reduce costs and increase their trade opportunities and servicesm, for instance, flight simulation training for pilots, or for promoting tourism at live locations to draw more visitors. More and more companies have started showing interest in using such technologies. In December 2018, Sufee Yama, Director of Utopia Lab, collaborated with MATDOT Art Center and hosted a forum on the topic of “VR/AR Arts and Volumetric Storytelling with artist Vladimir Storm. The discussion also included the combining of DVR/AR technology with fantasy art which is unlike the general usage in other businesses. In addition, Utopia Lab showcased a head-mounted display and data gloves that enabled participants to engage in a hands on experience beyond imagination.

About the artist Vladimir Storm, Creative Director from Russia based in Germany. An art development specialist in new media and technologies including AR/VR. Vladimir has worked with a individuals and organisations from around the world.  He collaborates with 3D volumetric filmmakers and game studios, universities, science labs, museums, and creative agencies to design unique interactive storytelling, immersive installations, and spatial visual effects. He is a frequent public speaker at various art and tech conferences and runs the Creative XR community in Berlin. 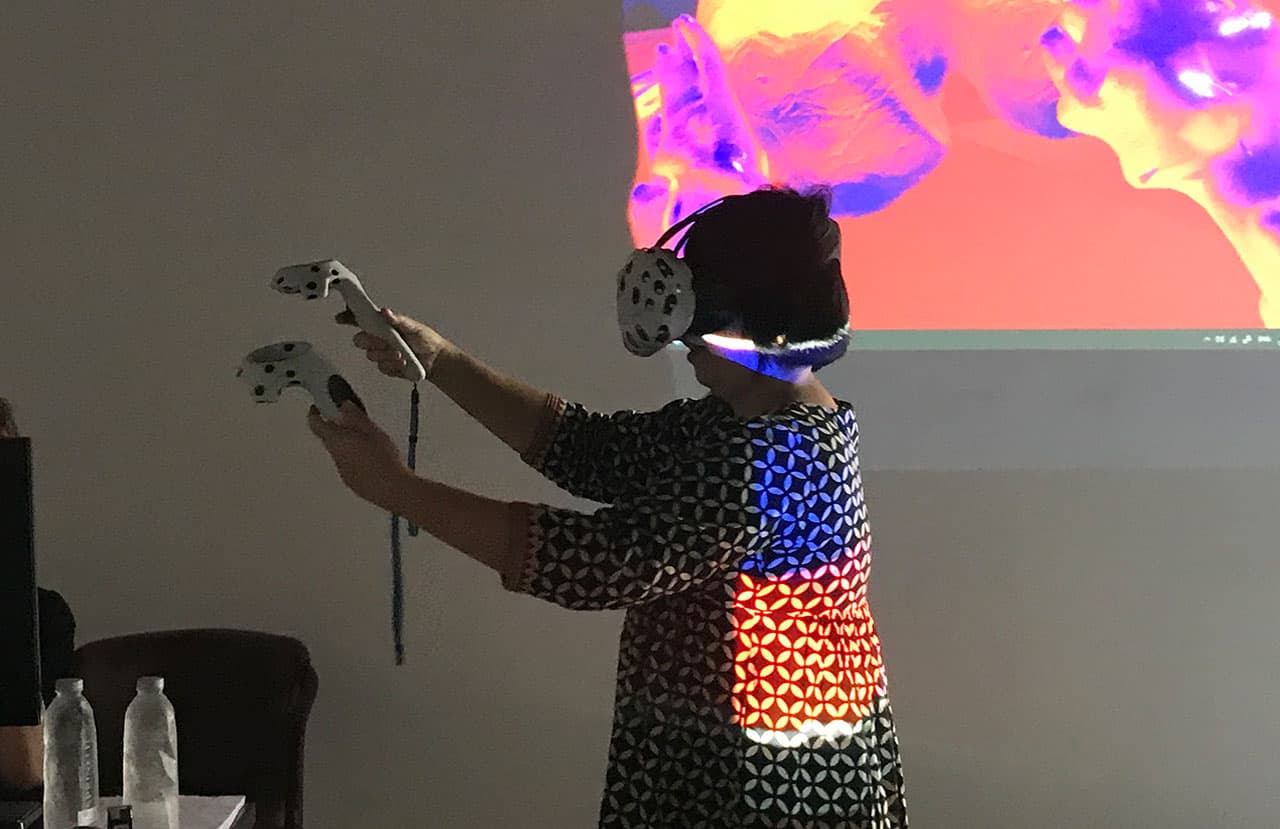 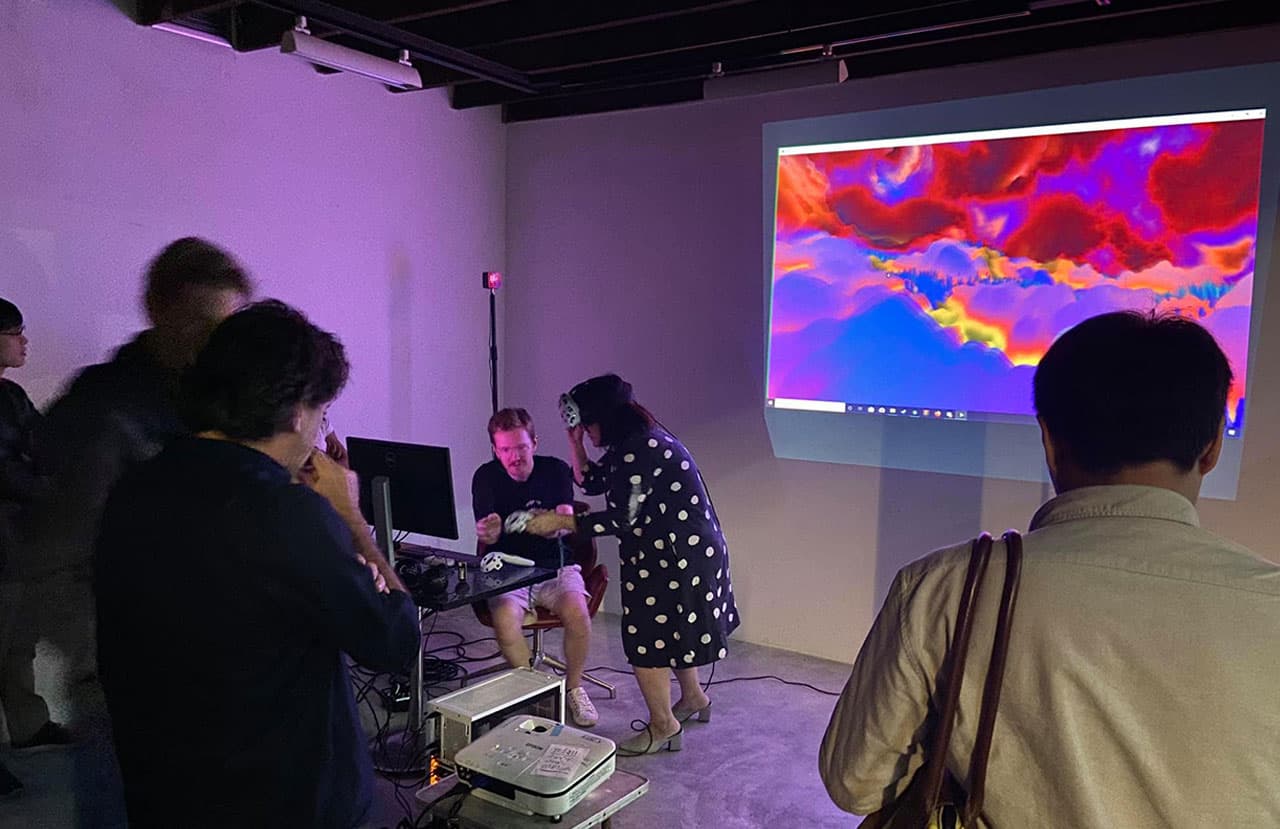 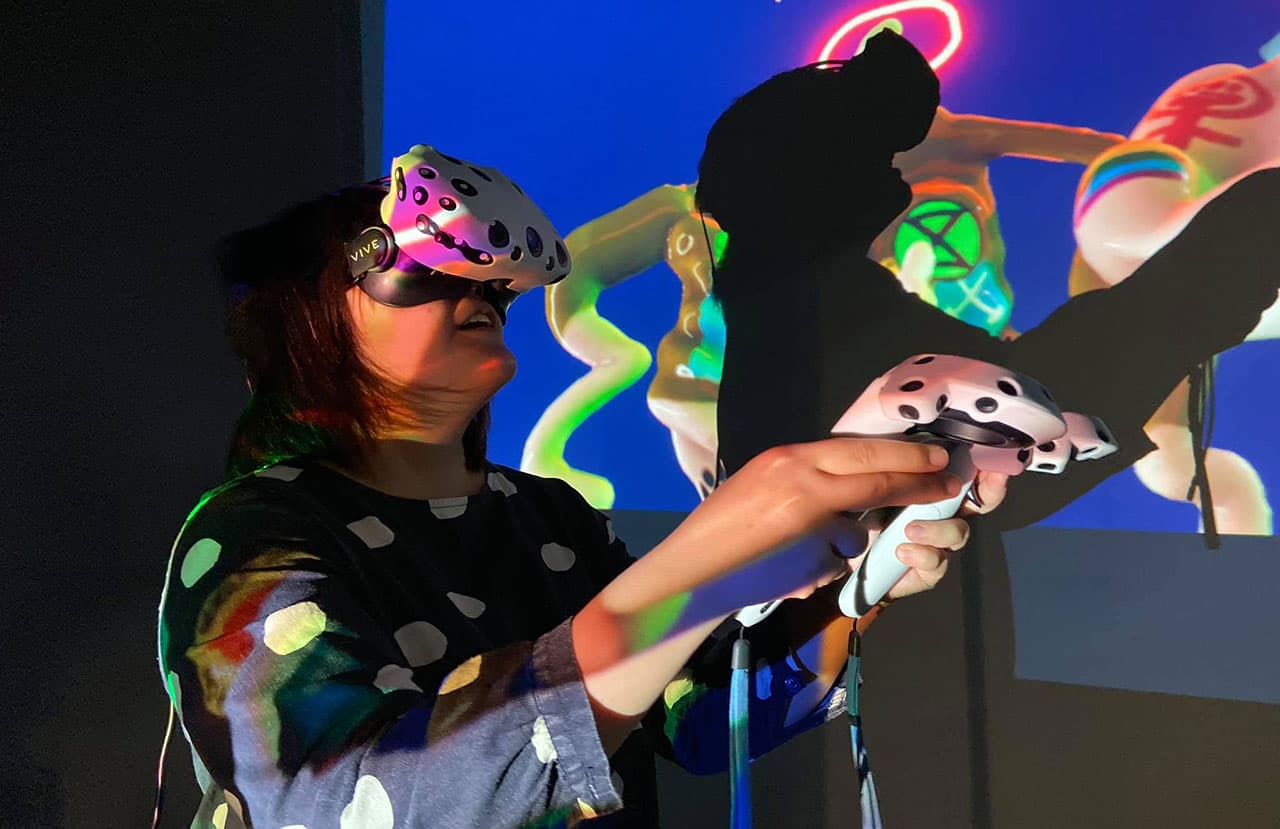 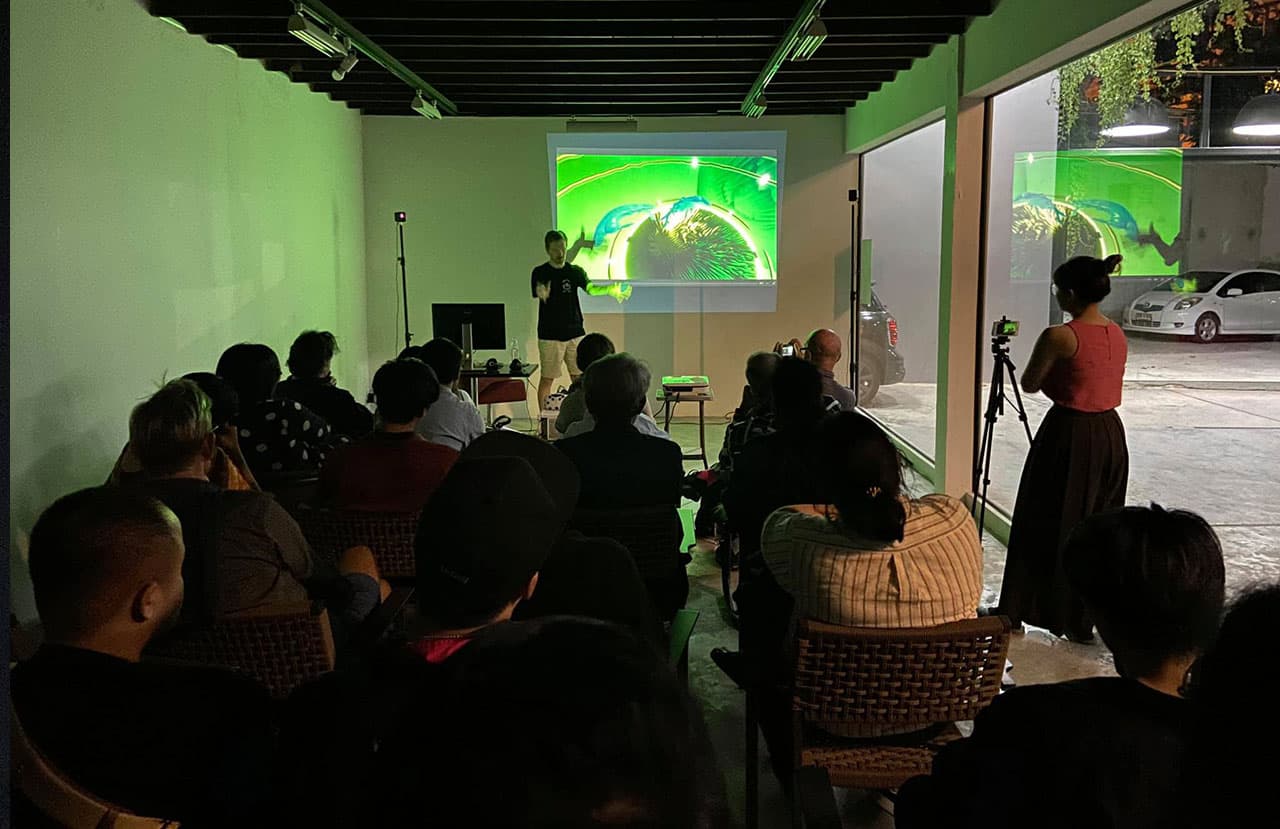 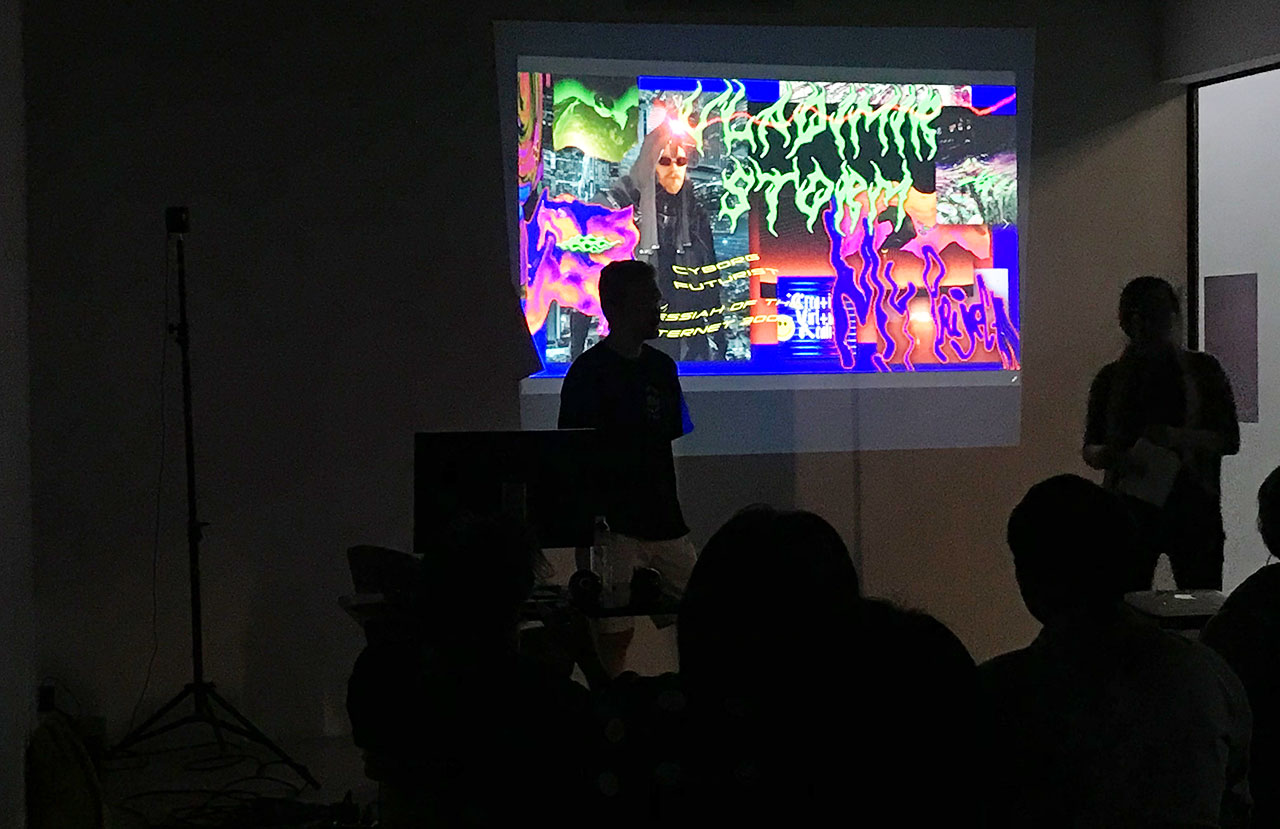 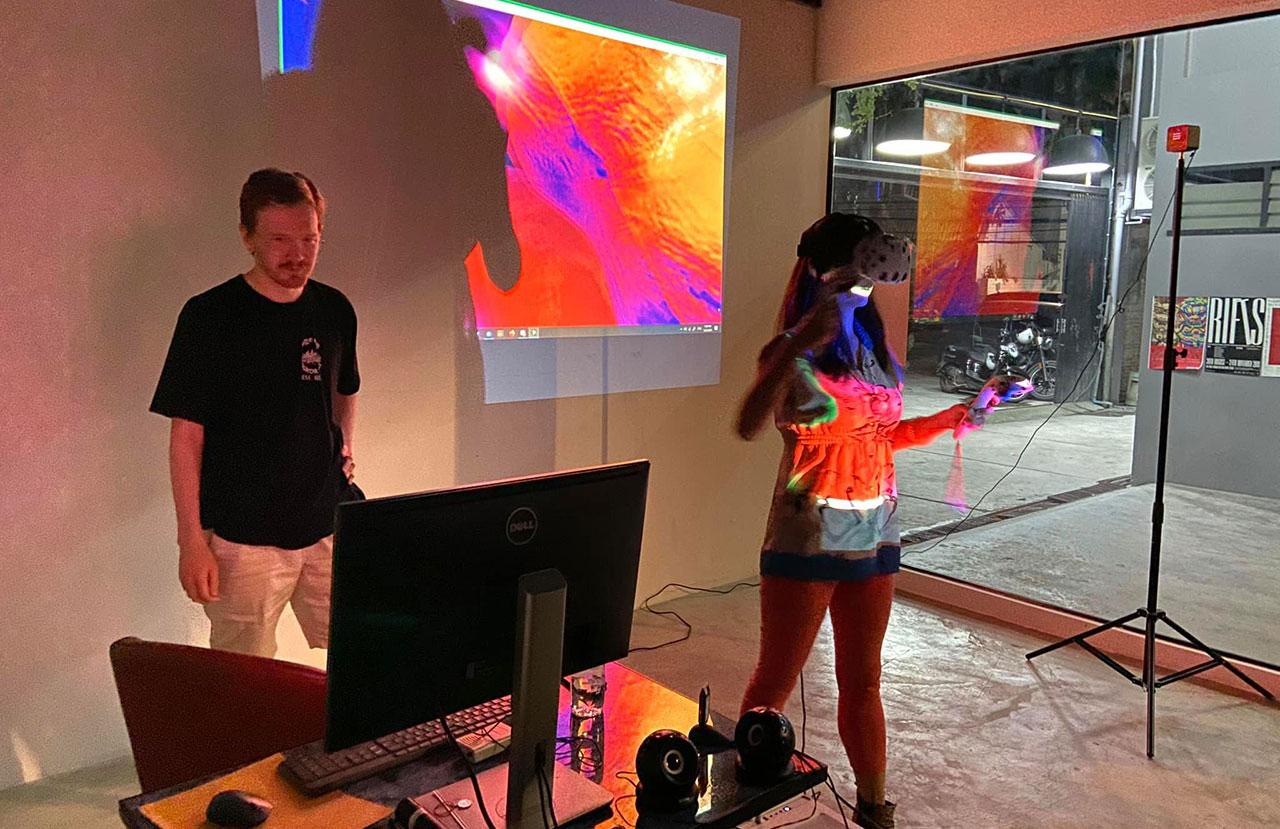