Adisak Somkong has been drawn to art since he was a child, thanks to his grandfather’s paintings which introduced him to the aesthetics of art. Even though his parents had forbidden him from studying art, he had never given up. He is a self-taught artist who constantly working.

After gaining knowledge and experiences in doing art for many years, Adisak held his first solo exhibition “O-Pen” at Aorkanai’s Art Studio in 2008, followed by ‘Retro Romance’ at NEUF Gallery in 2009 and ‘Moods’ at Dialogue Coffee and Gallery in 2013, as well as some group exhibitions. His works have always expressed his inner-self gleaned from various points in his life, and they continue to do so. Through his artwork, he hopes to share his thoughts with others and engage in dialogues with them.

The works created at MATDOT are considered a new batch since his last solo show eight years ago. Immersion in the art environment, as well as conversations with Tawatchai, inspired him to invent new working methods. Three months of working and exploring at MATDOT yielded his new collection of works, which will soon to be revealed. 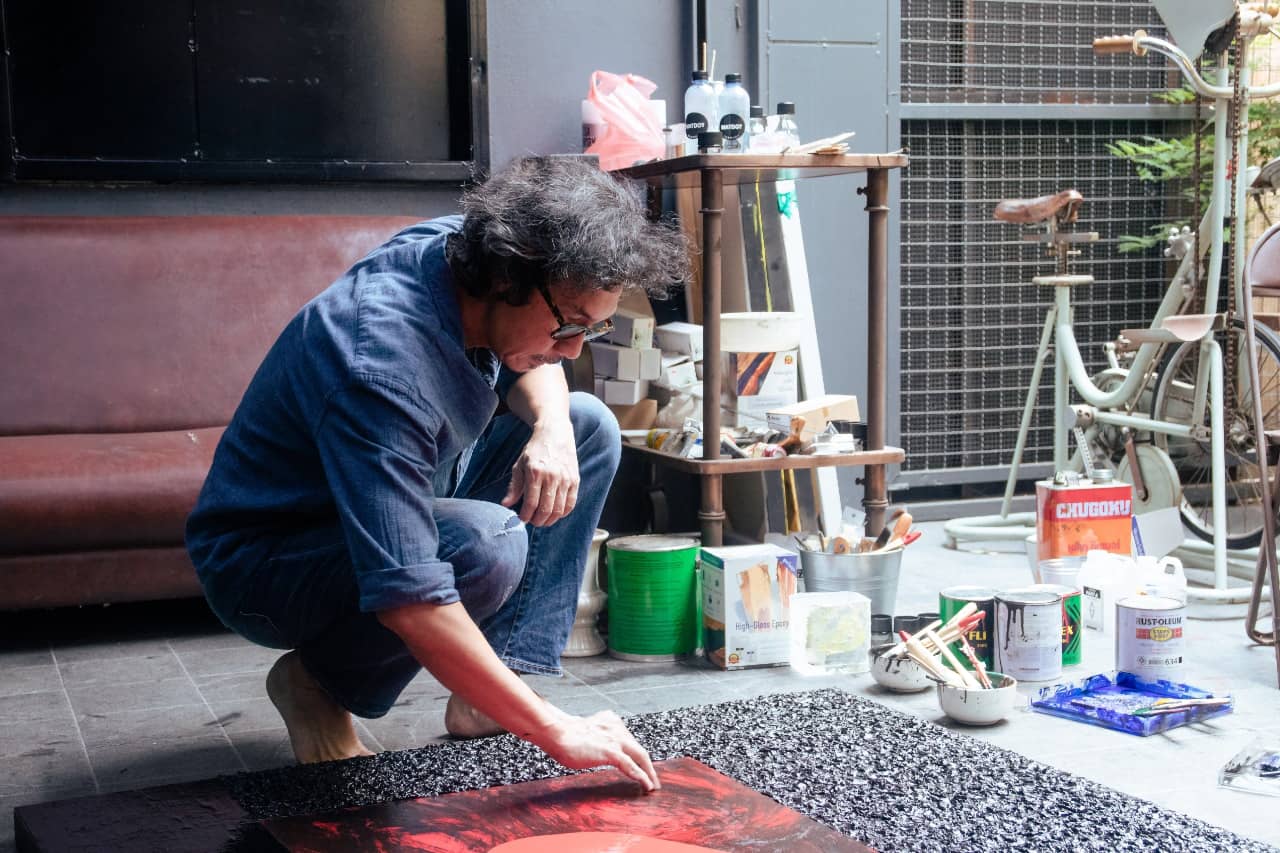 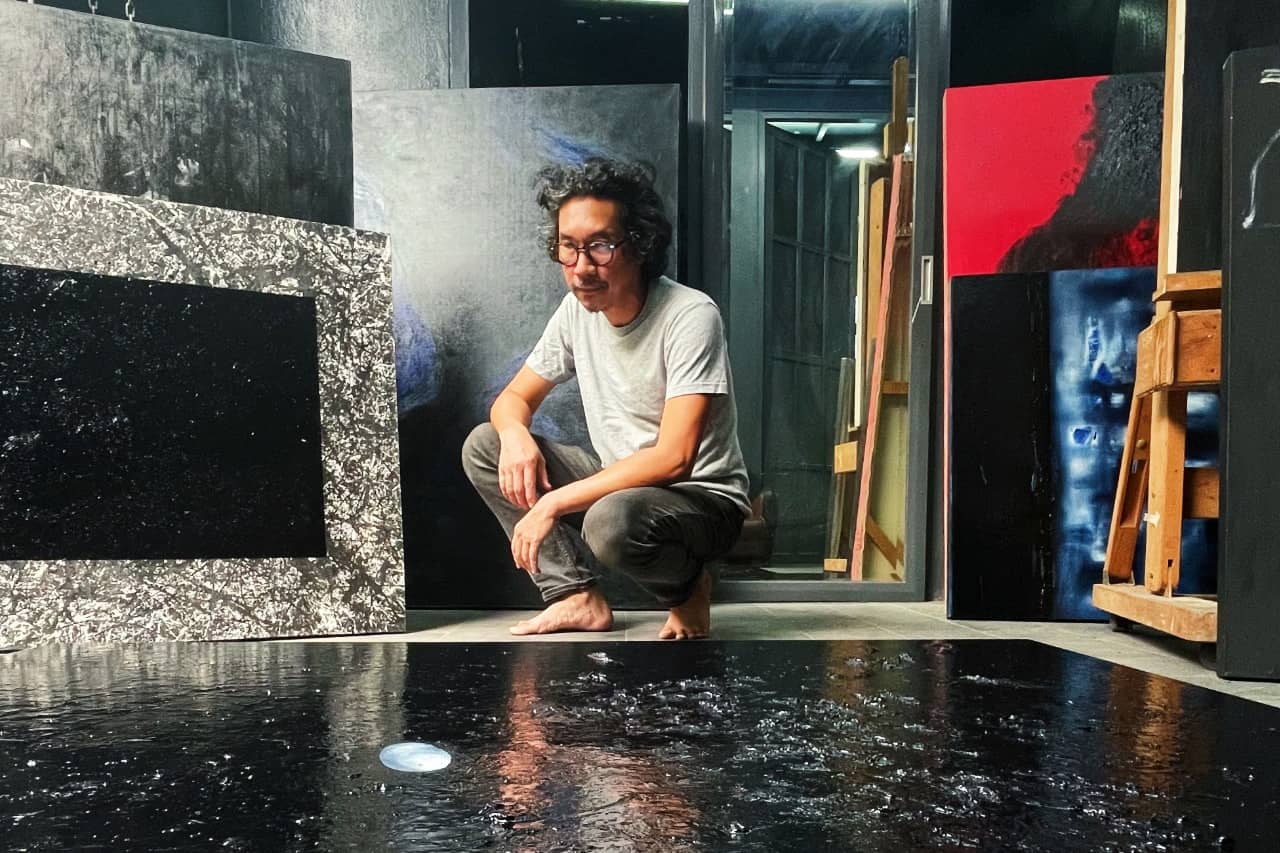 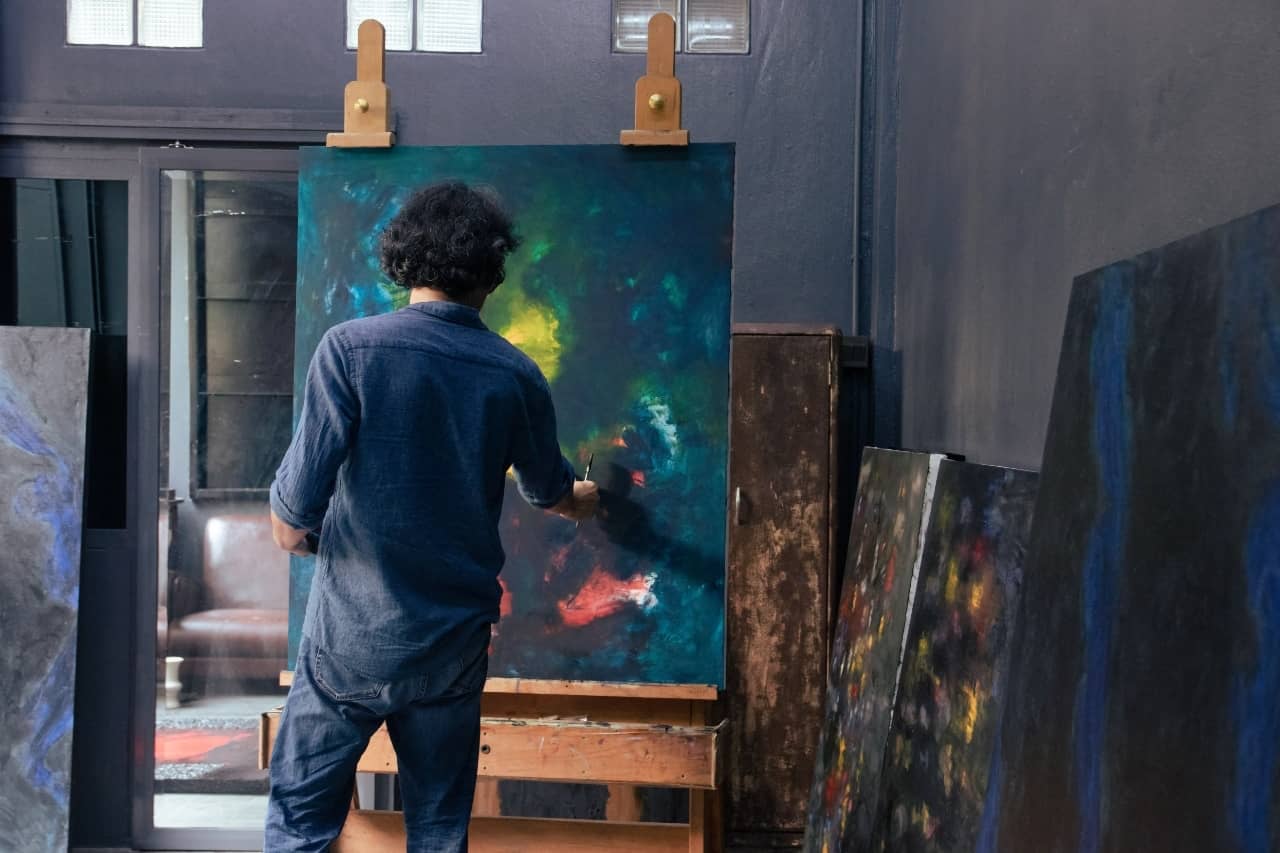