IMAGINE IMAGE combines two solo exhibitions, ‘NATURE-Visions’ by Lukpliw Junpudsa and ‘TELE-Visions’ by Gianluca Vernizzi and curated by Italian culture curator from Modena, Marco Mango (aka Mangkok, ITHAILIAN Mood). Although the works of both artists are entirely distinct in technique and content where Vernizzi’s paintings are abstract while Lugpliw pursues in the creation of symbolic sculptures, they are unified in their decipherment of human attributes.

In NATURE-Visions, Lugpliw carries over the story of her personal experiences through shapes of the pelvic bone that many of us are familiar with from her past collection. Not only do they communicate the role of women, they also firmly envelop her qualities, thoughts, and recollections. Her new collection of mixed media sculptures is made evermore impressive in techniques and content with the addition of materials such as brass, wood, mirrors, and even potted plants. However, the contours of her work do not simply stop at suggesting a balance in their aesthetics, they extend to embody a poetic rebellion and an absolute uniqueness in their contemporary form.

On the opposite end, 16 pieces of canvas of the same size are the equivalent of 16 television screens where Vernizzi displays “Glitches.” Chaotic build-up of bizarre shapes are no different from the mistakes that humans craft and deal with on a daily basis. Some of these “mistakes” condition our decision making while some come about and pass by unnoticed much like the canvases that are like silent television screens communicating with the viewers individually.

In addition to the works by both artists, the exhibition catalog which has been carefully crafted by Mango  is considered another art piece. It accounts the story of the collaboration between the curator and both artists and is reflective of the profound connection between two very diverse cultures of the artists. Named as “Twist & Shout”, this poem printed matter is impressive in colour, images, and its form as each page is separable from the booklet to be its own content. This printed piece is held together merely by a frame of mind, the very same way a single music note sits as part of a melody. 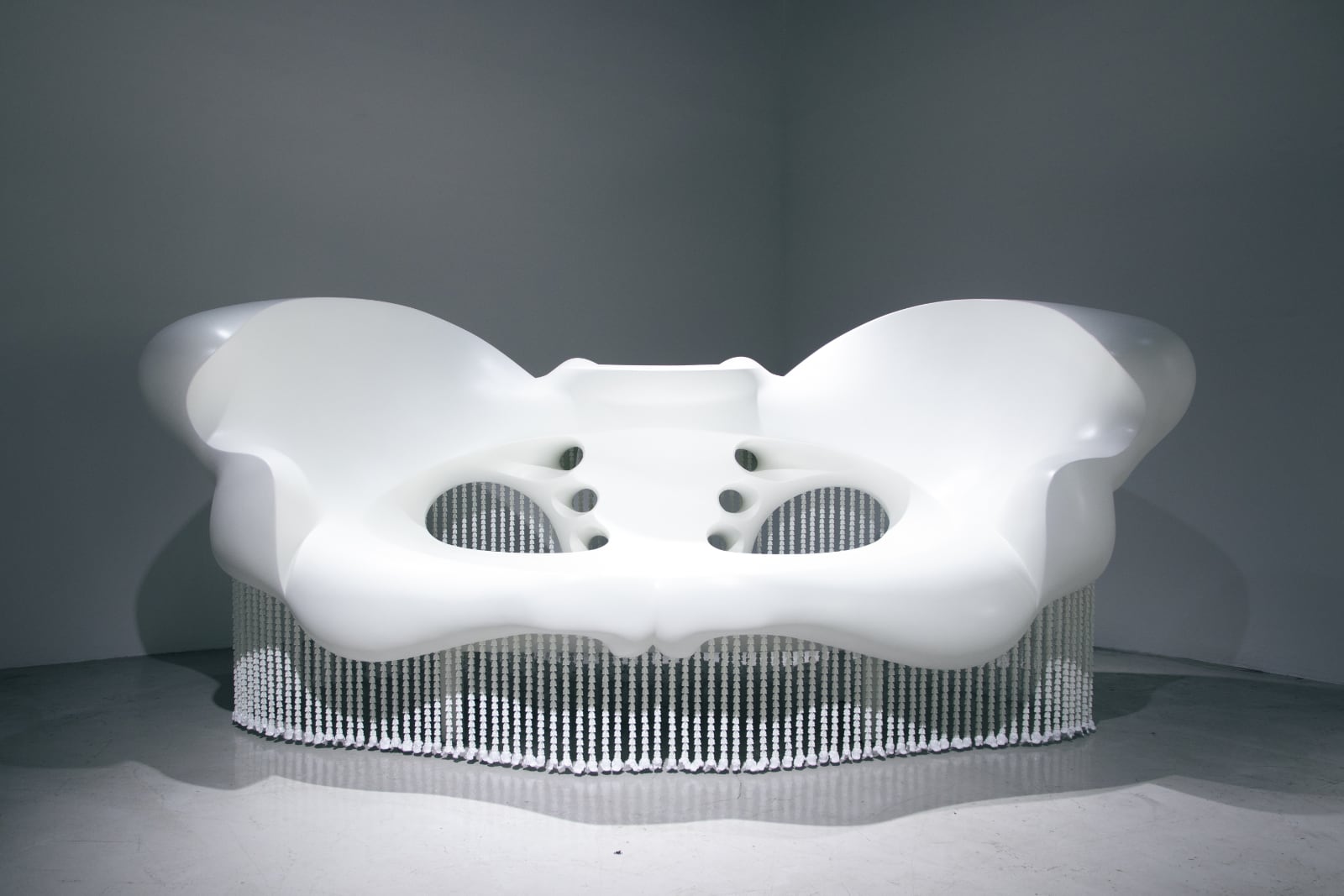 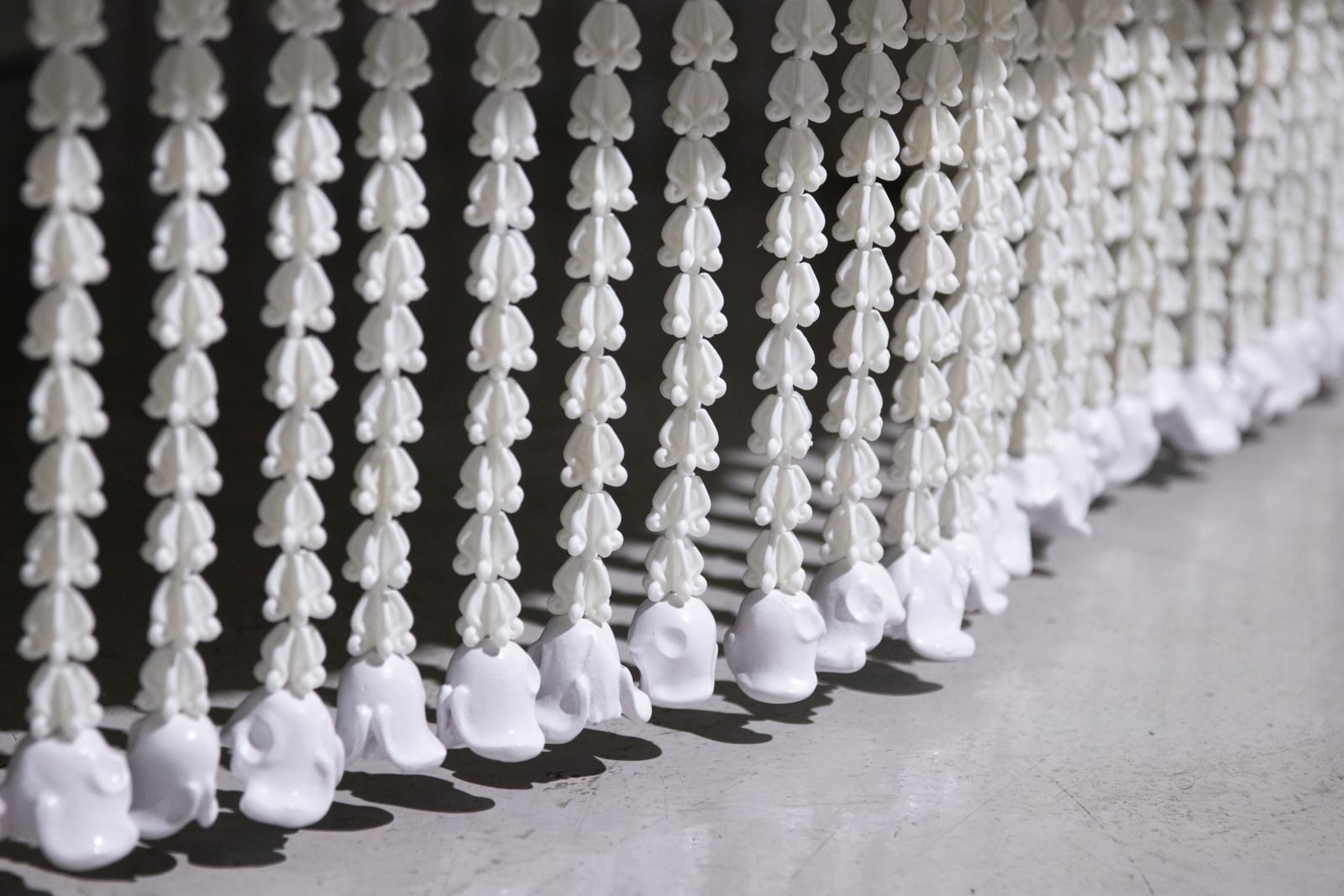 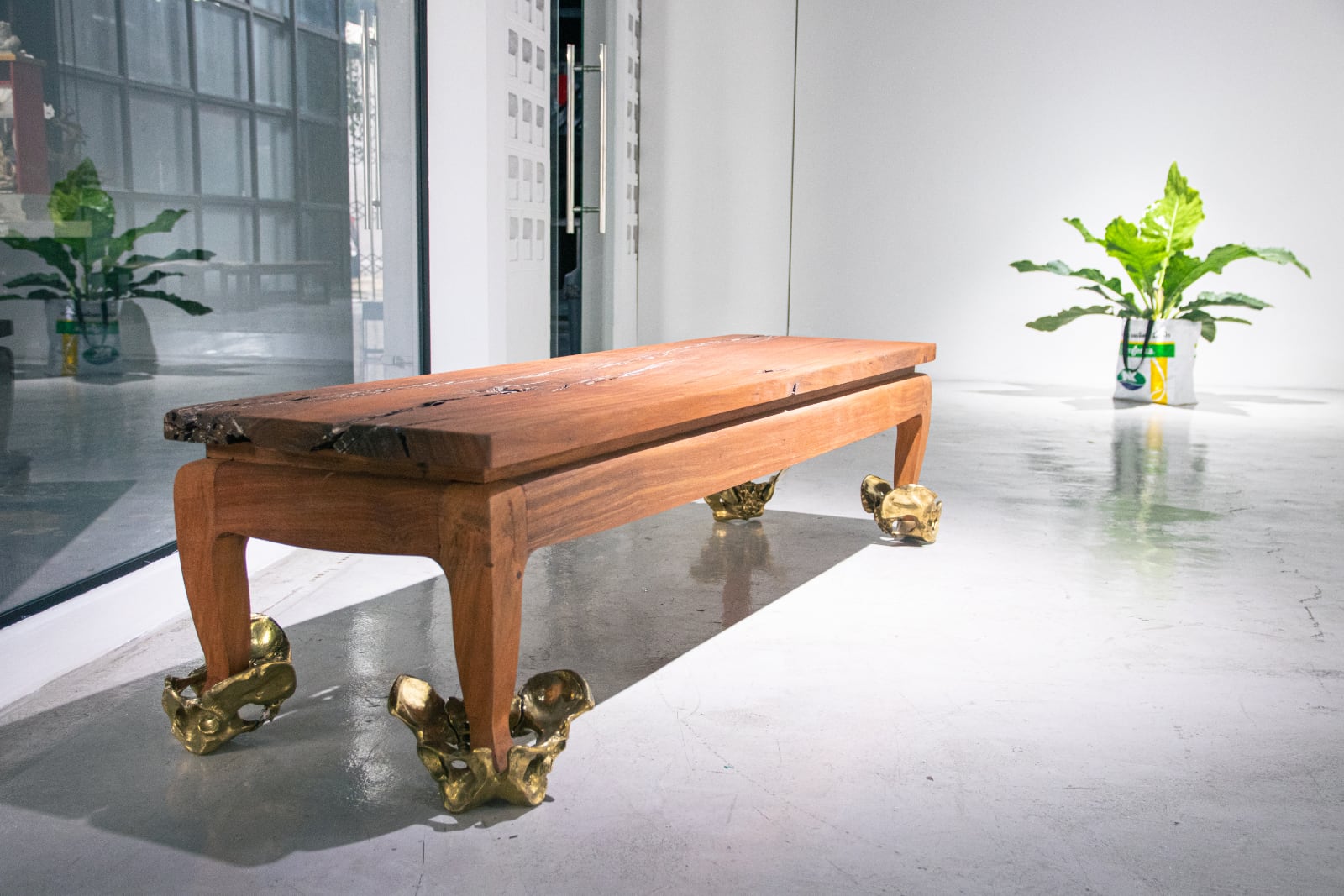 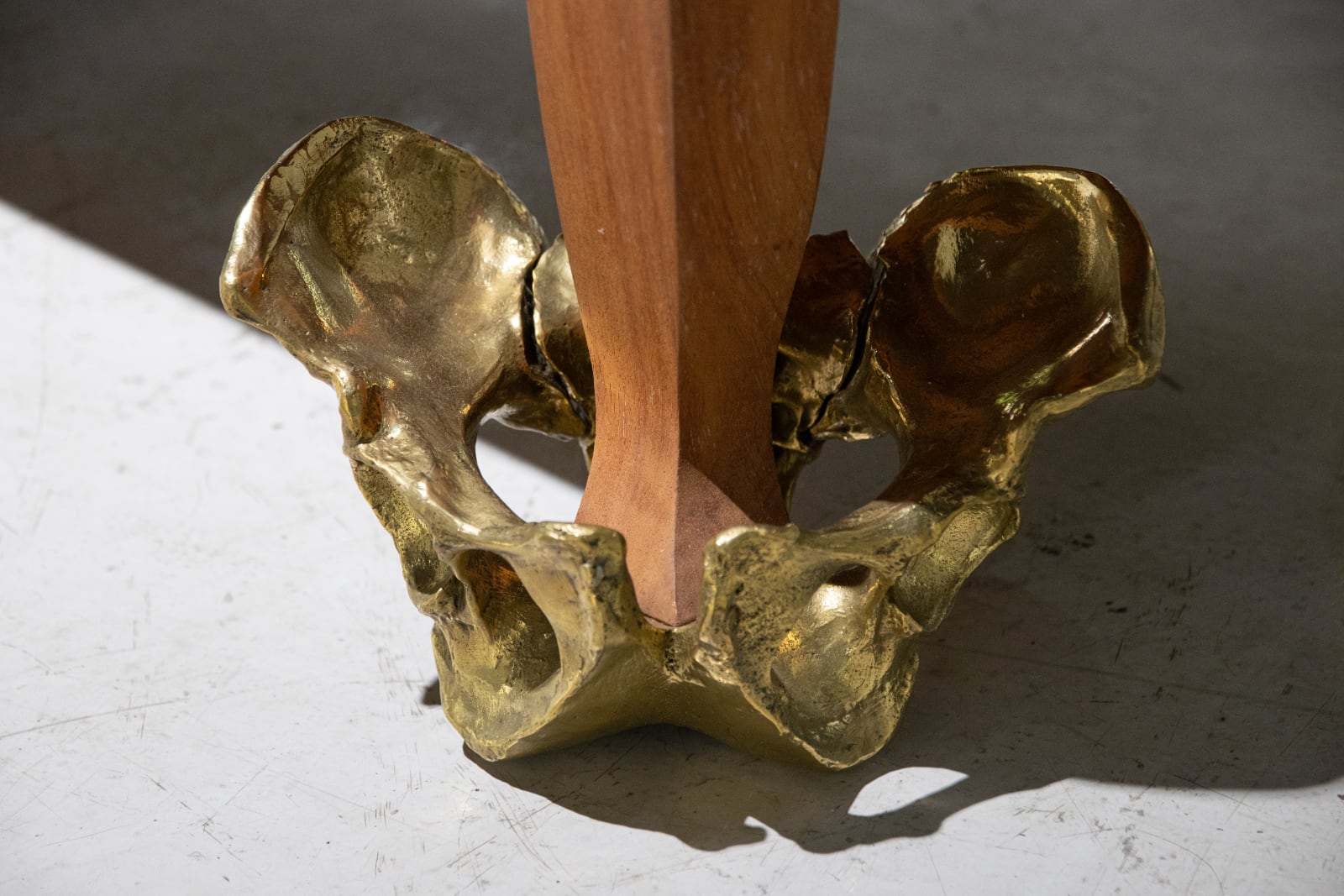 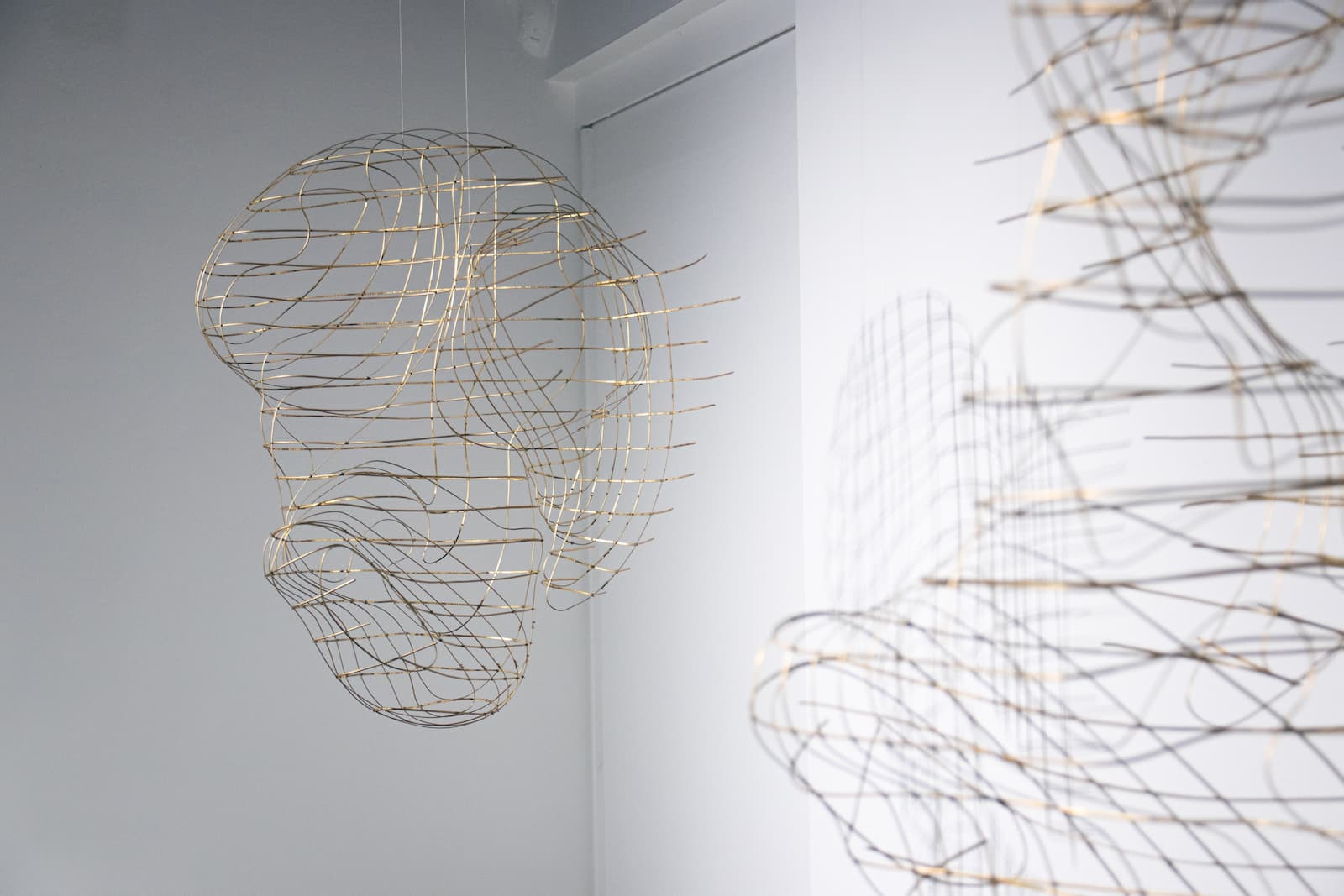 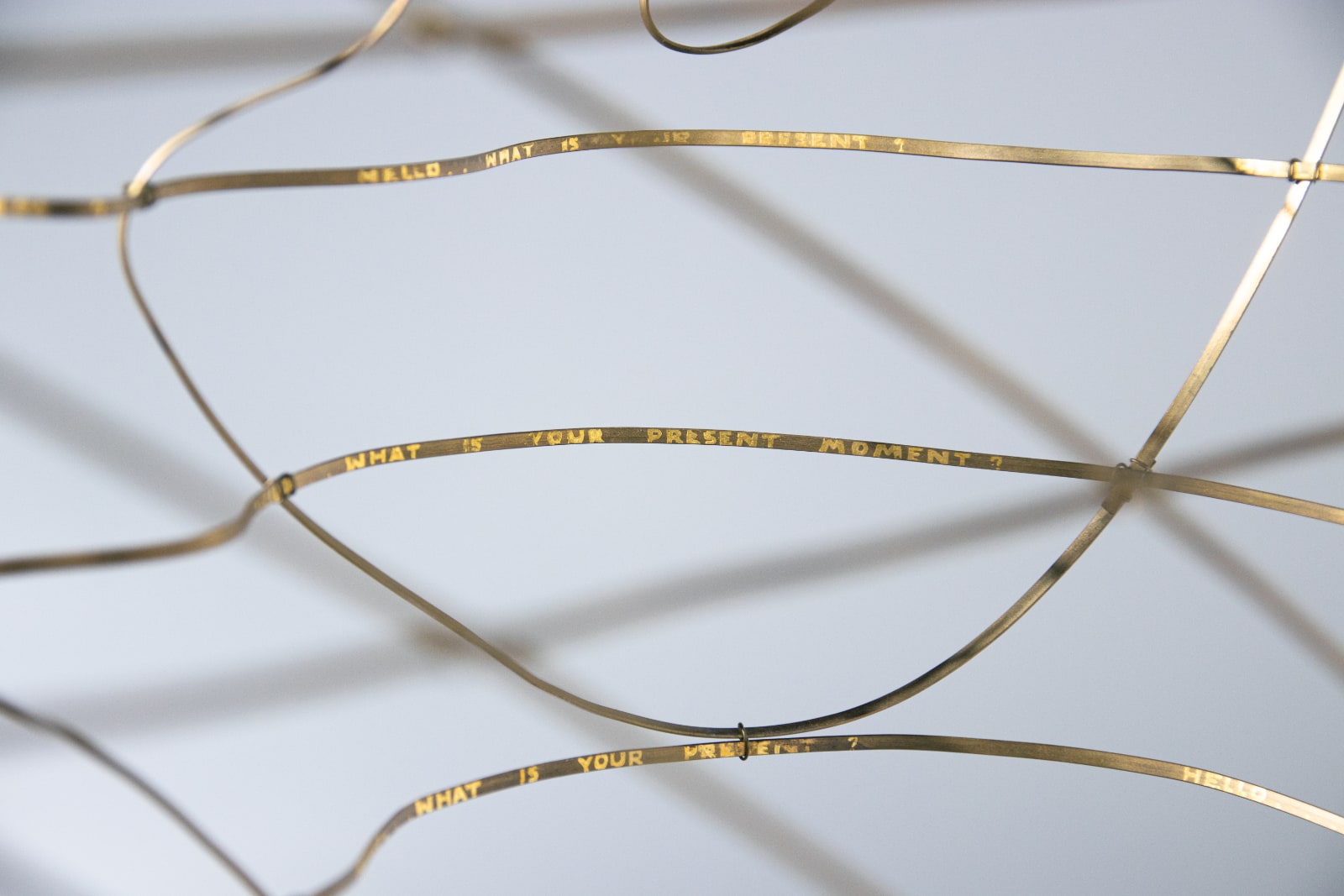 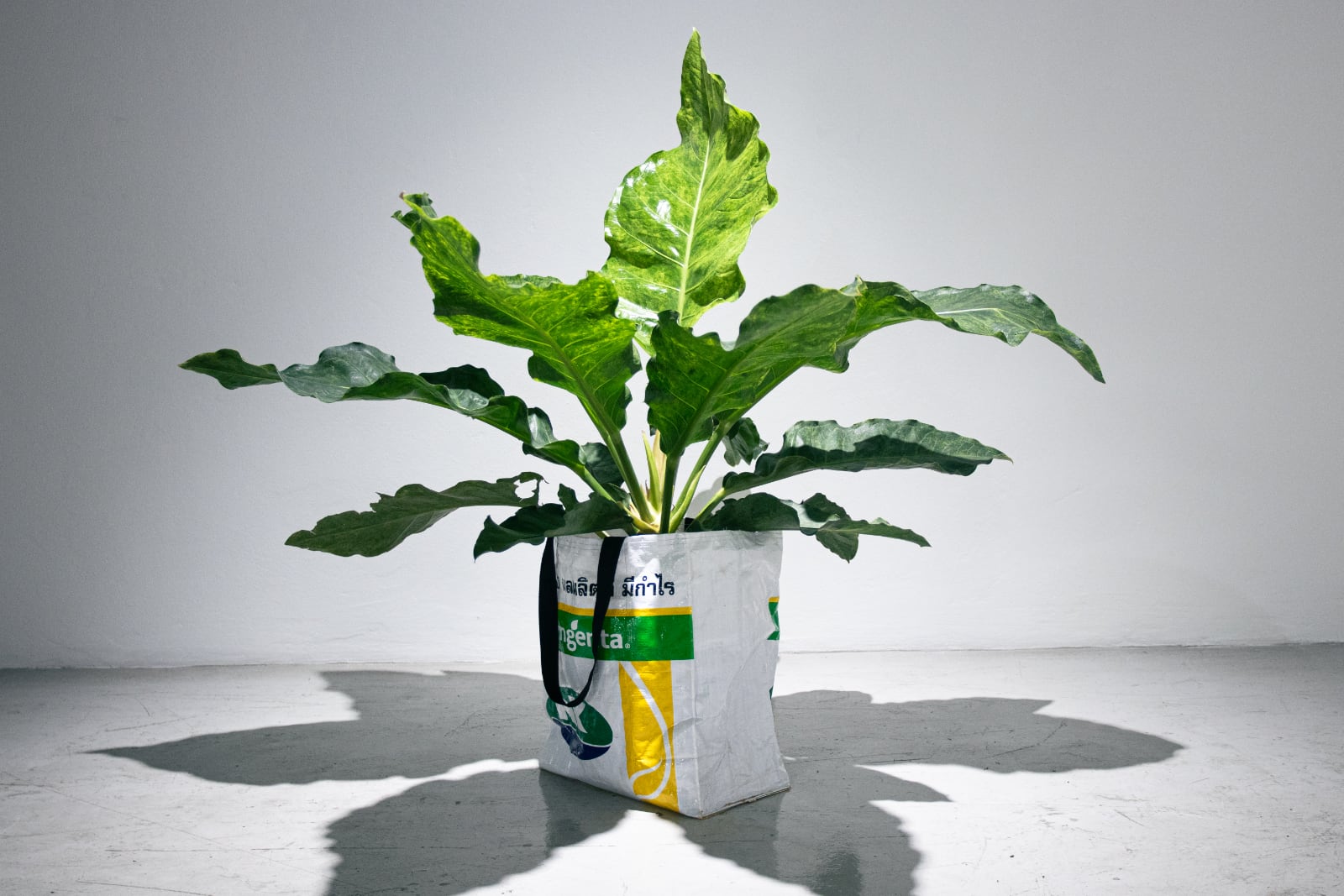 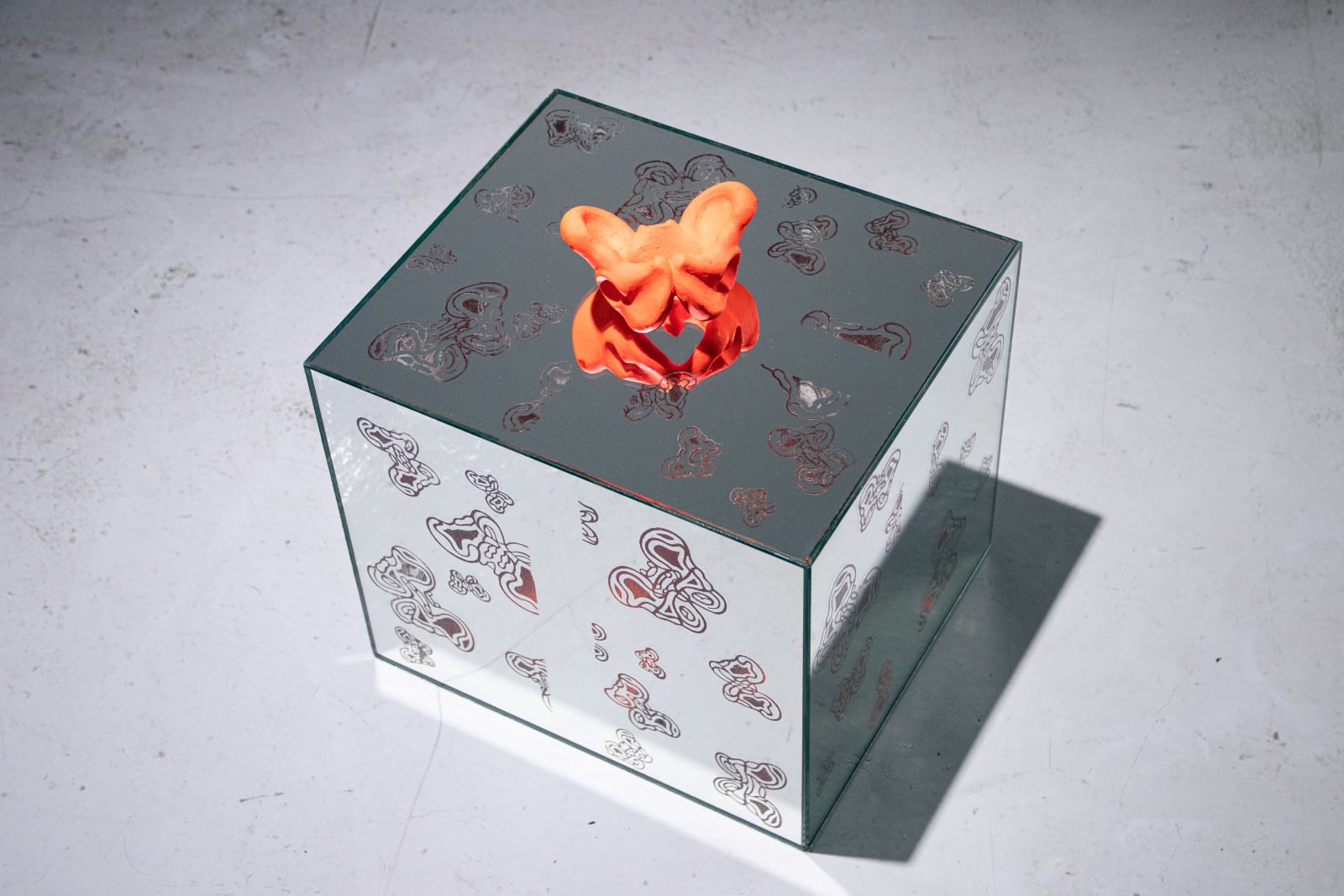 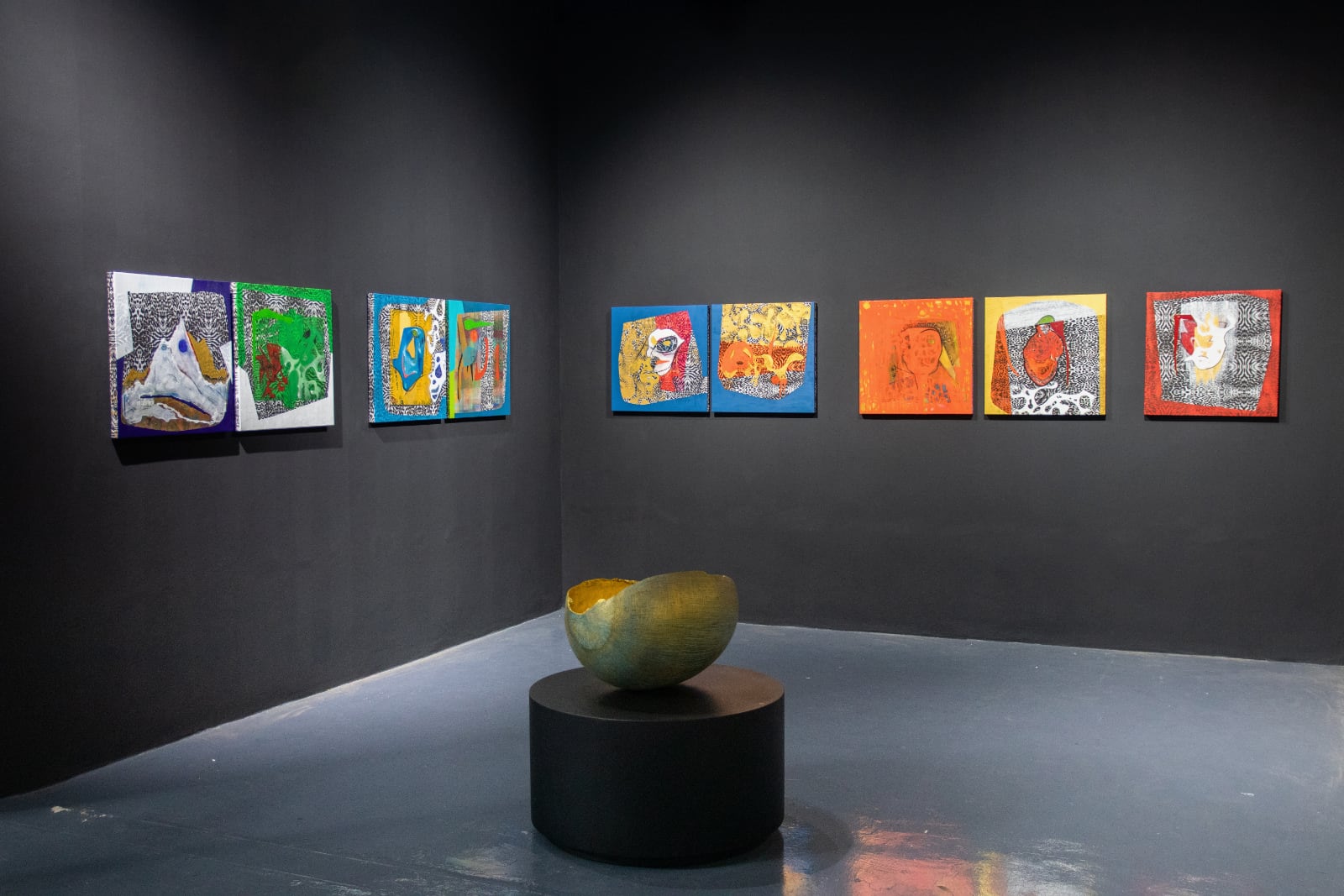 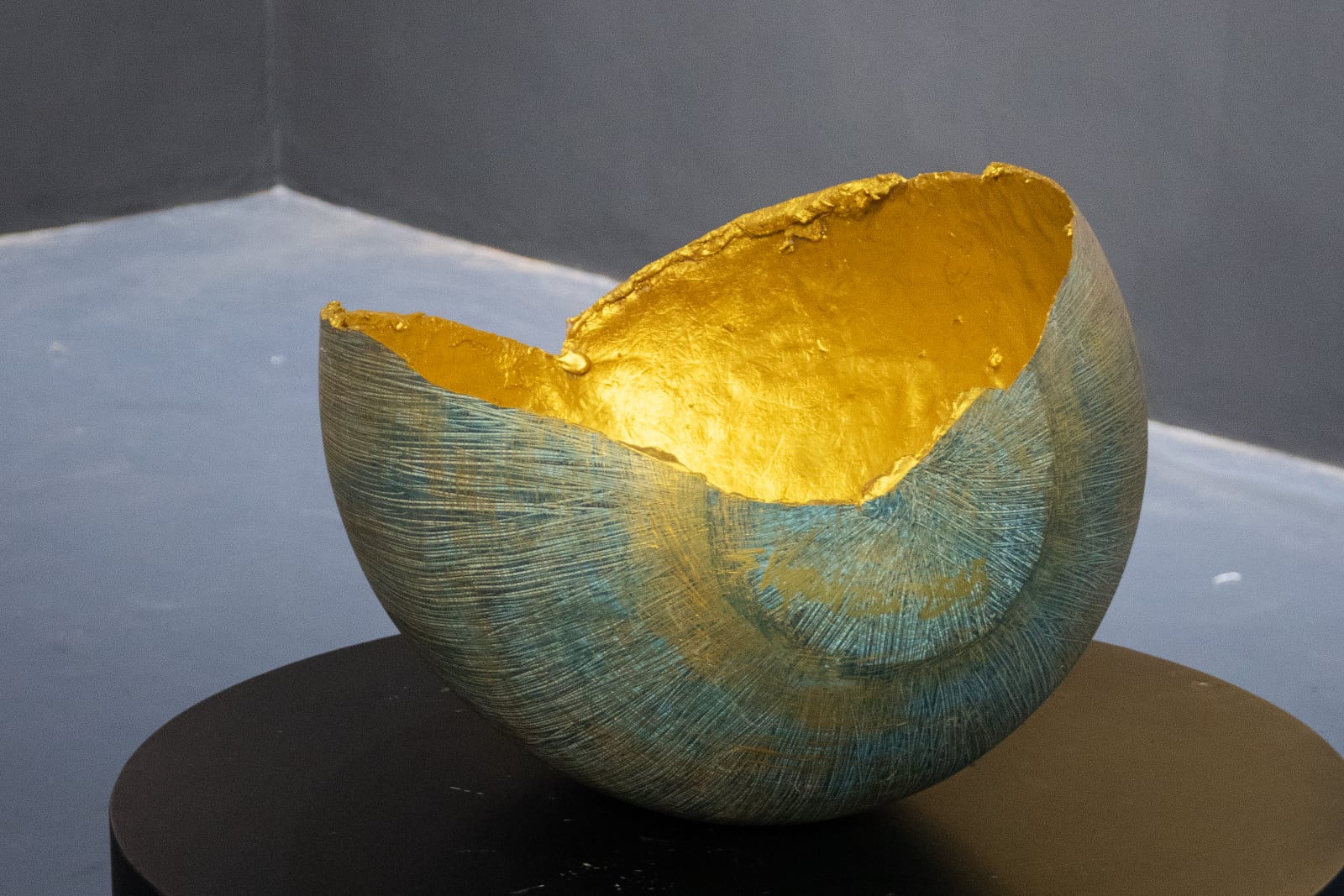 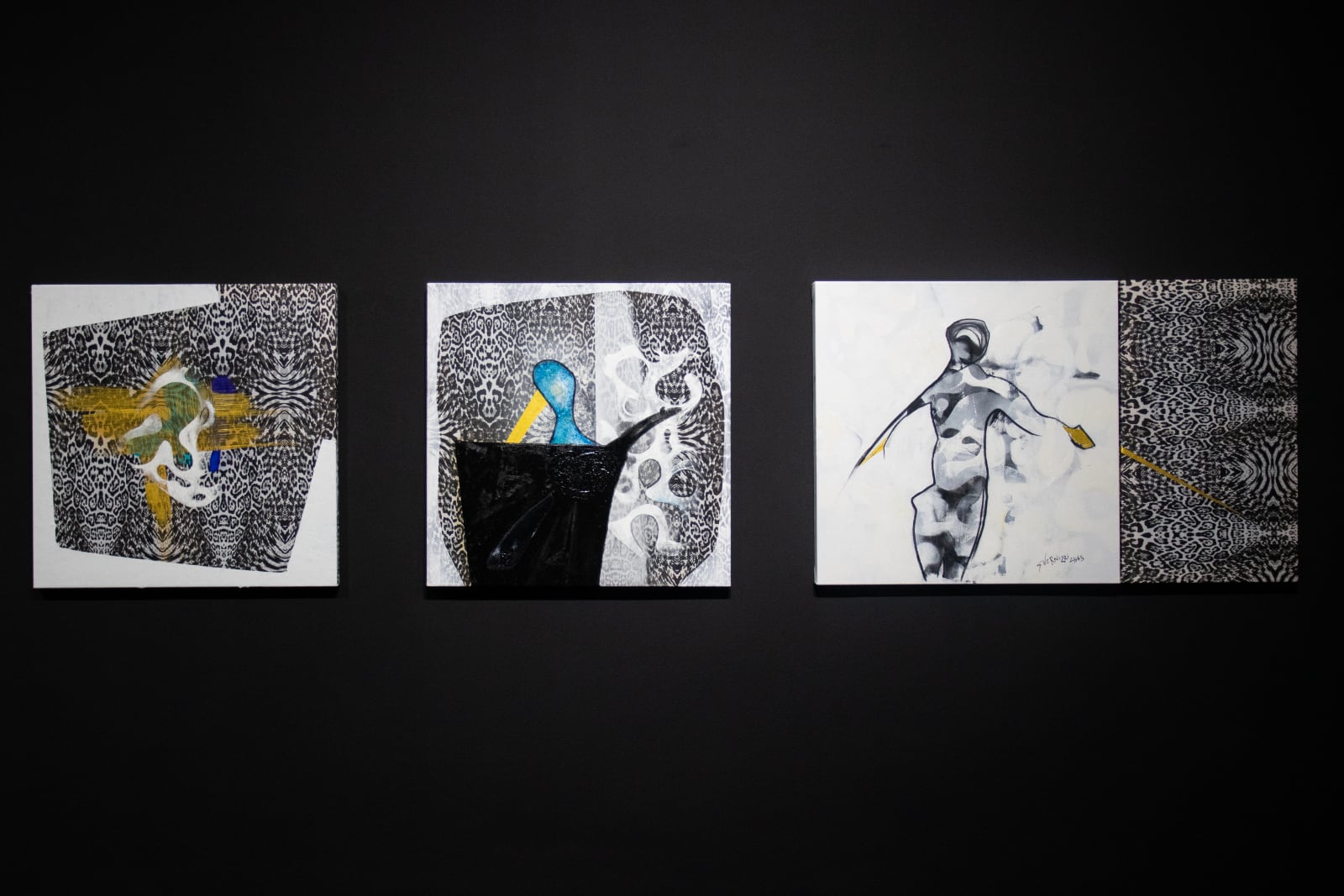 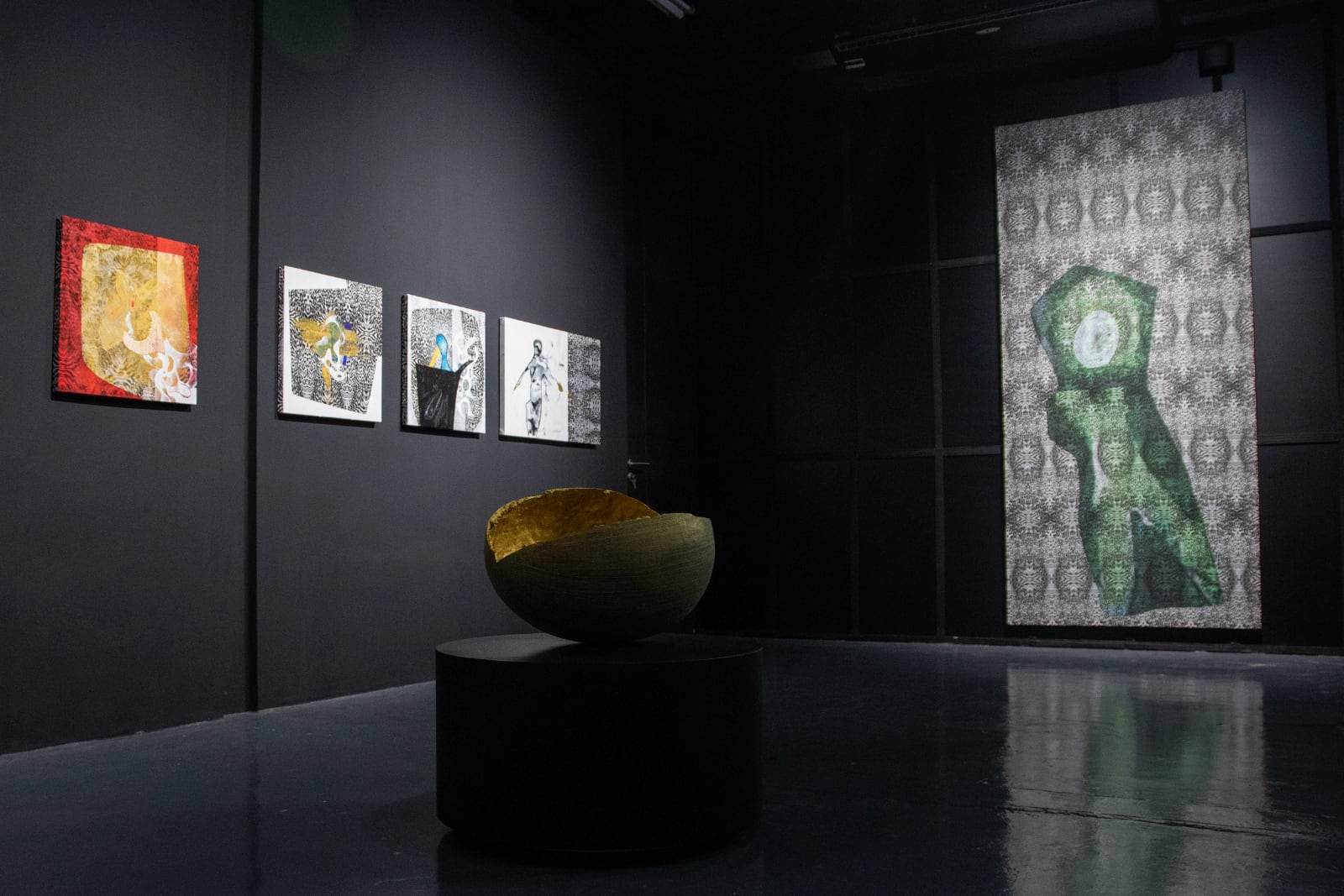 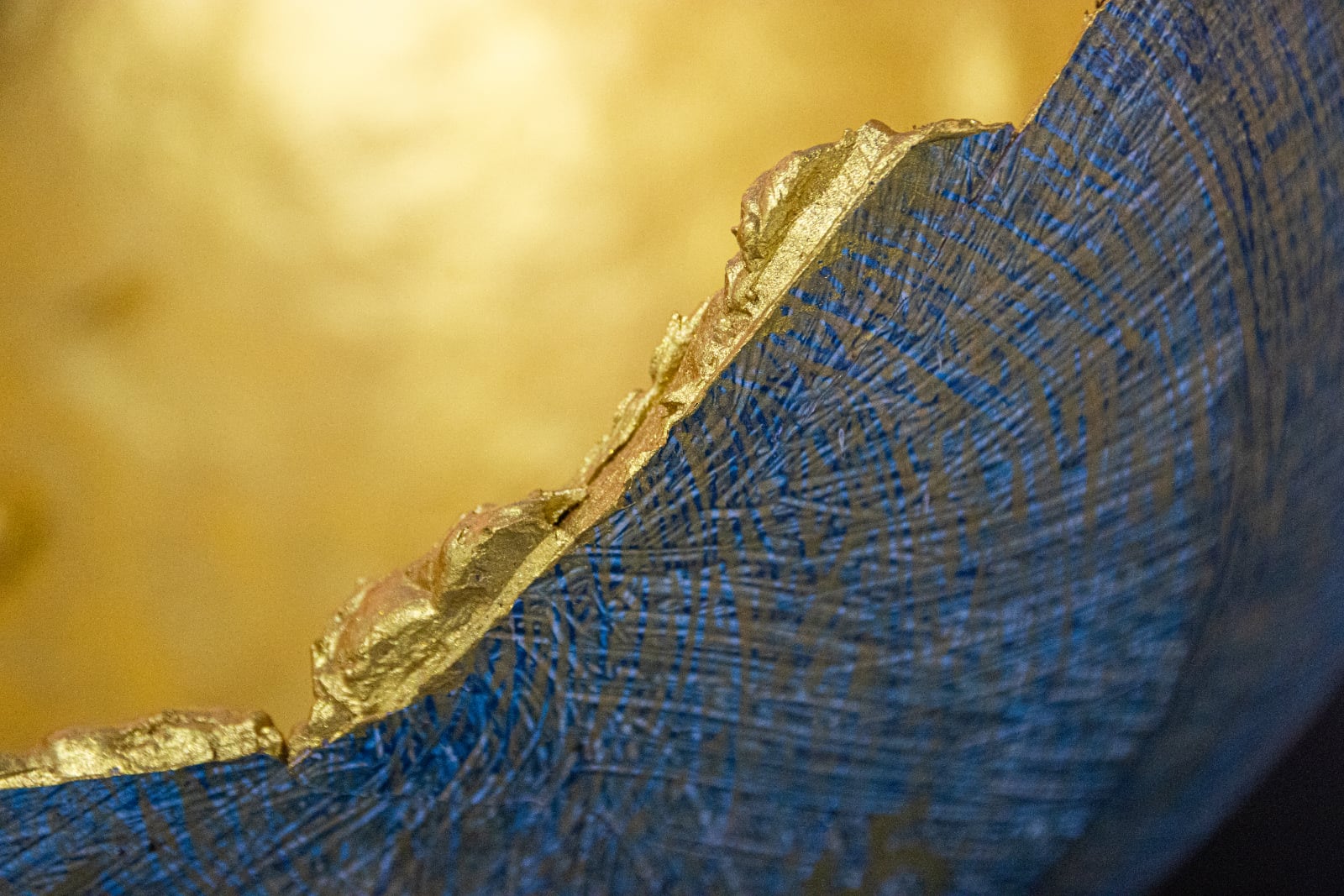 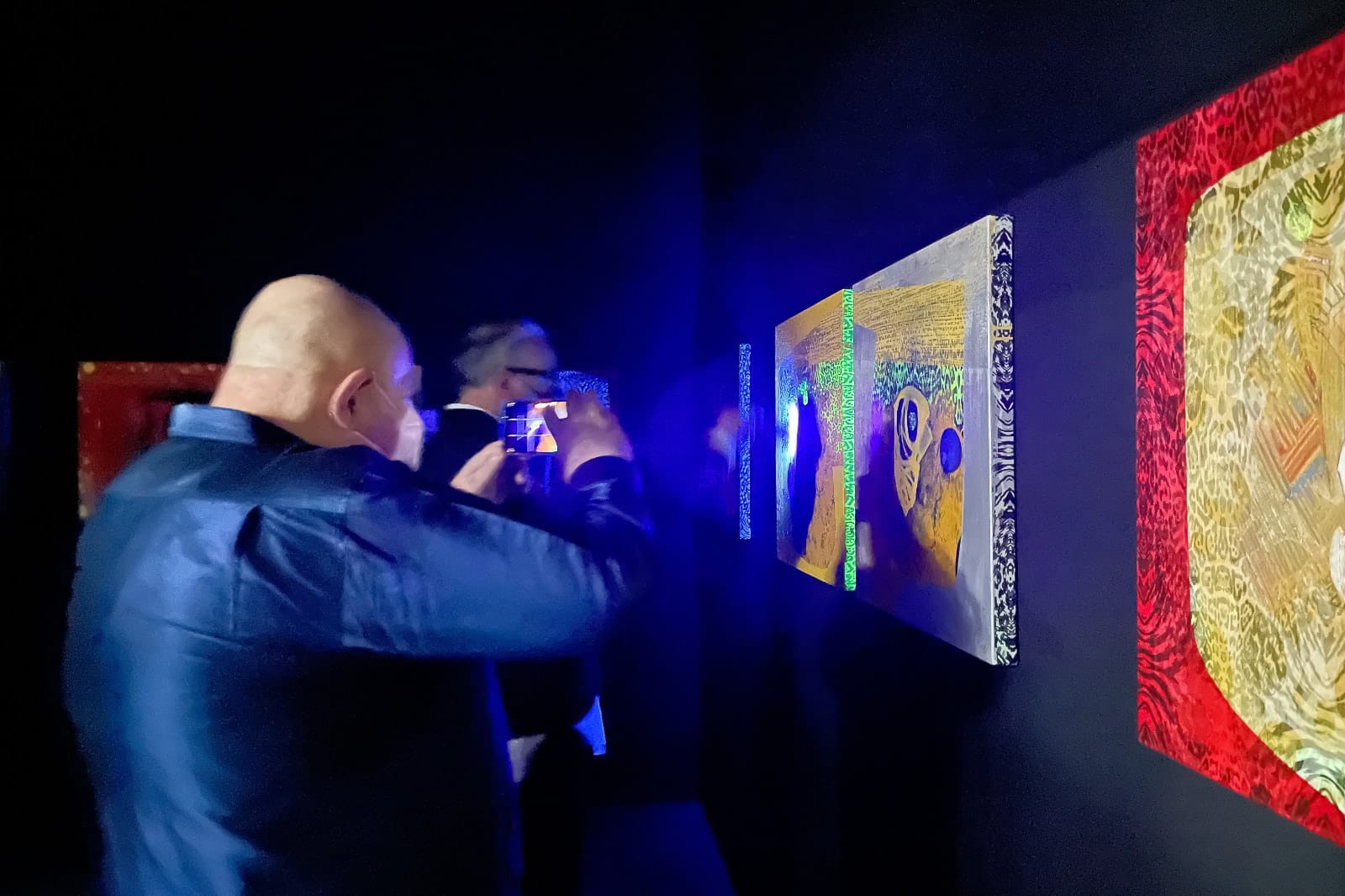 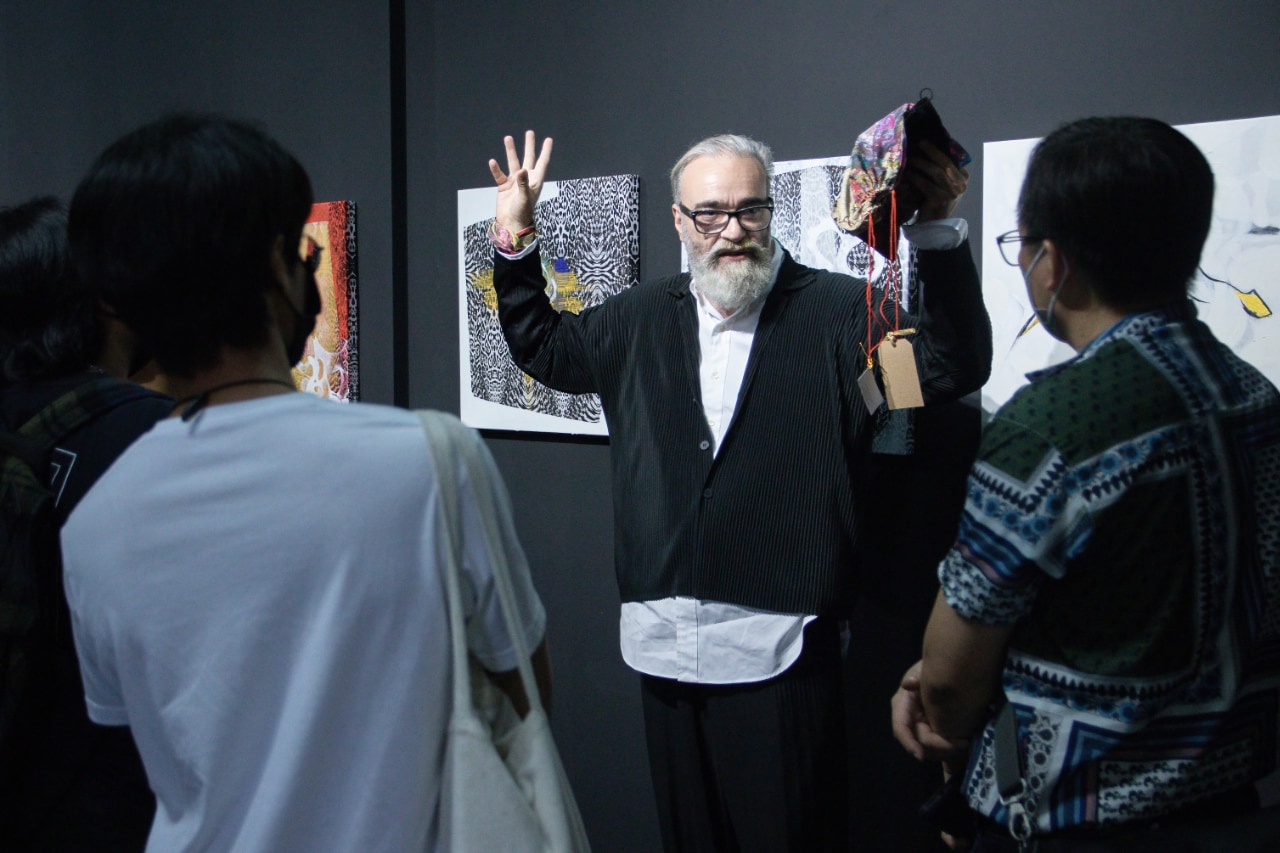 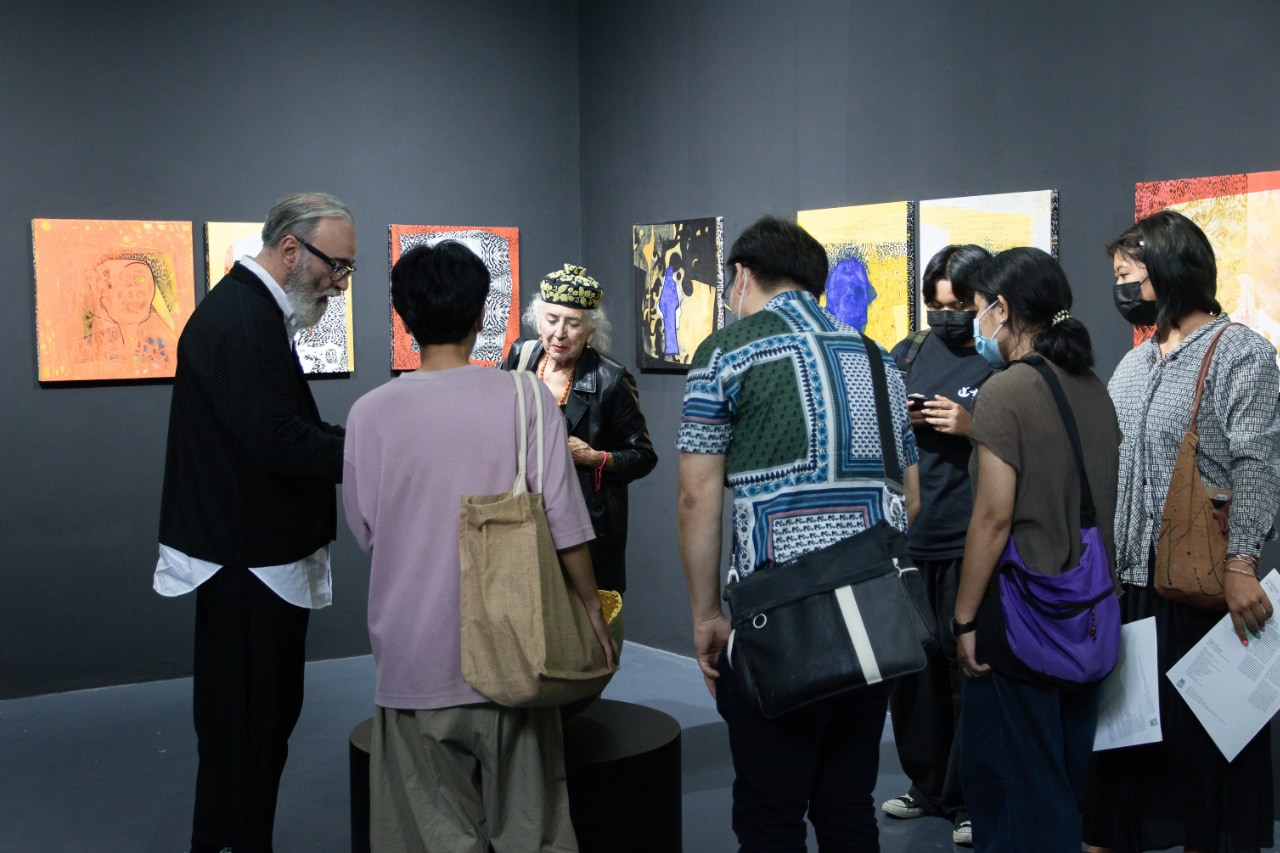 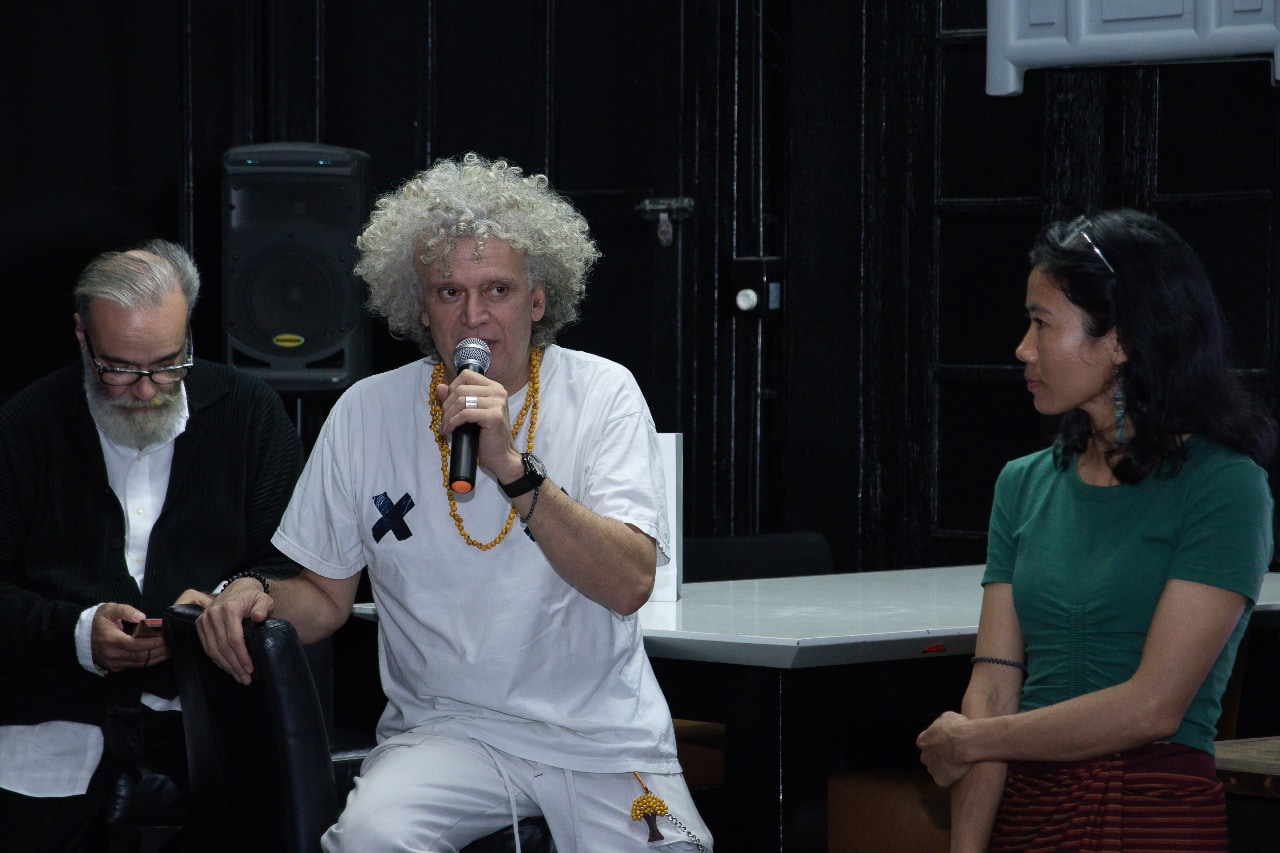 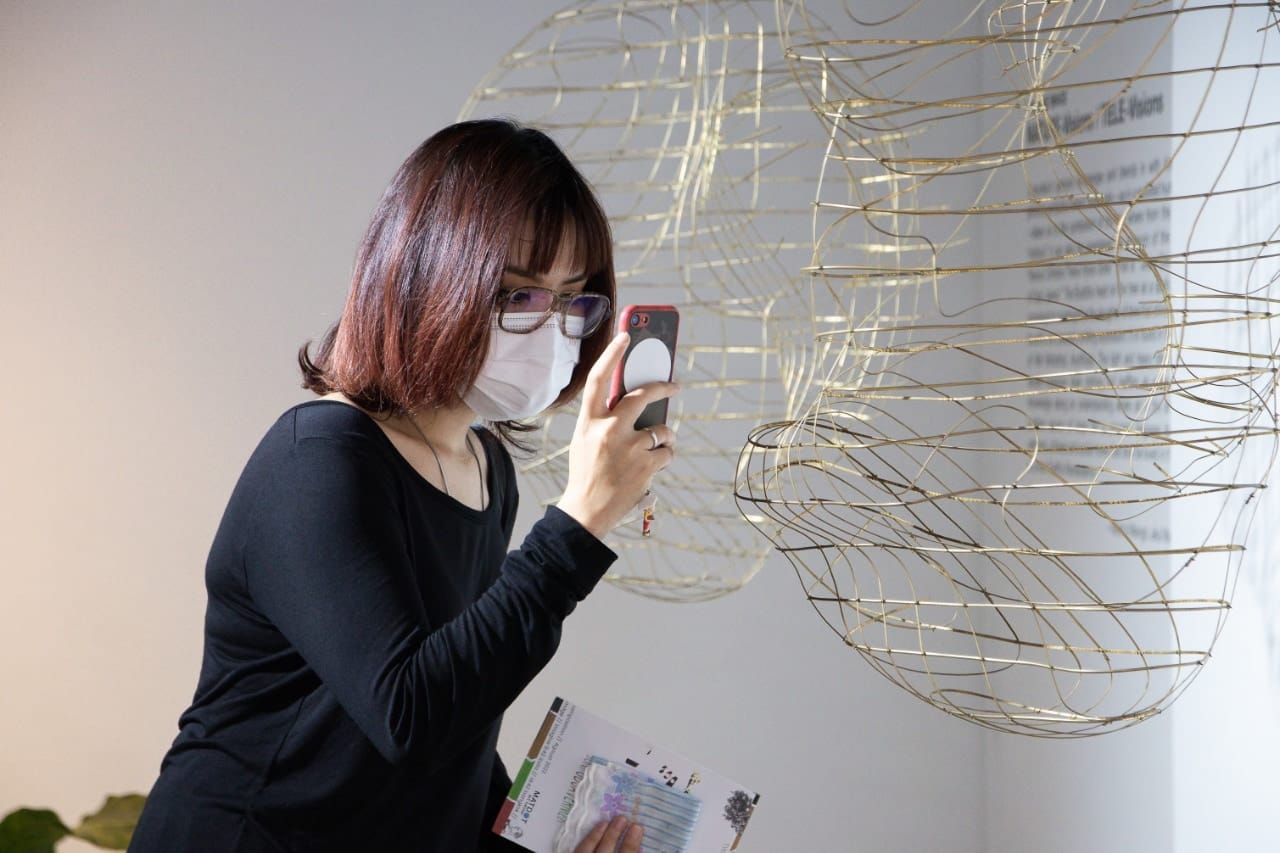 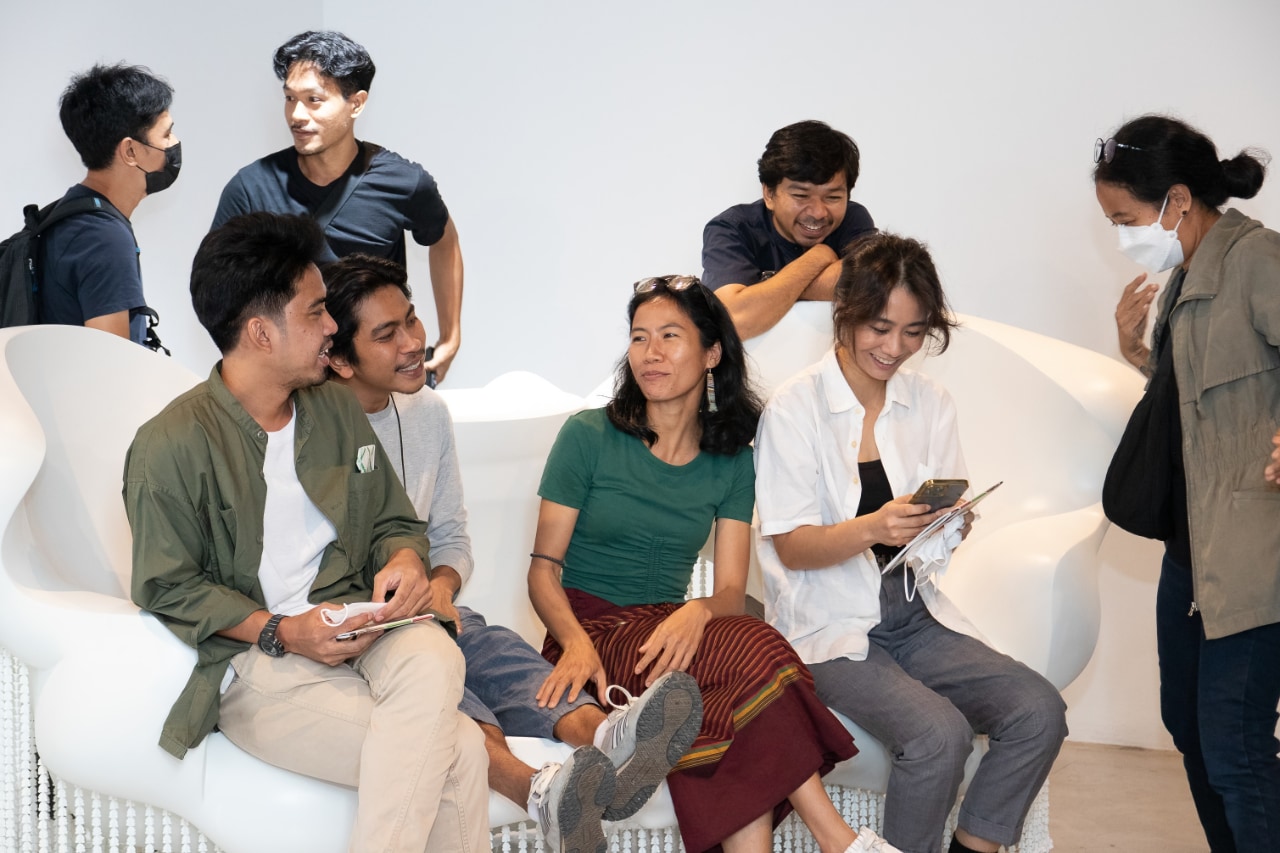 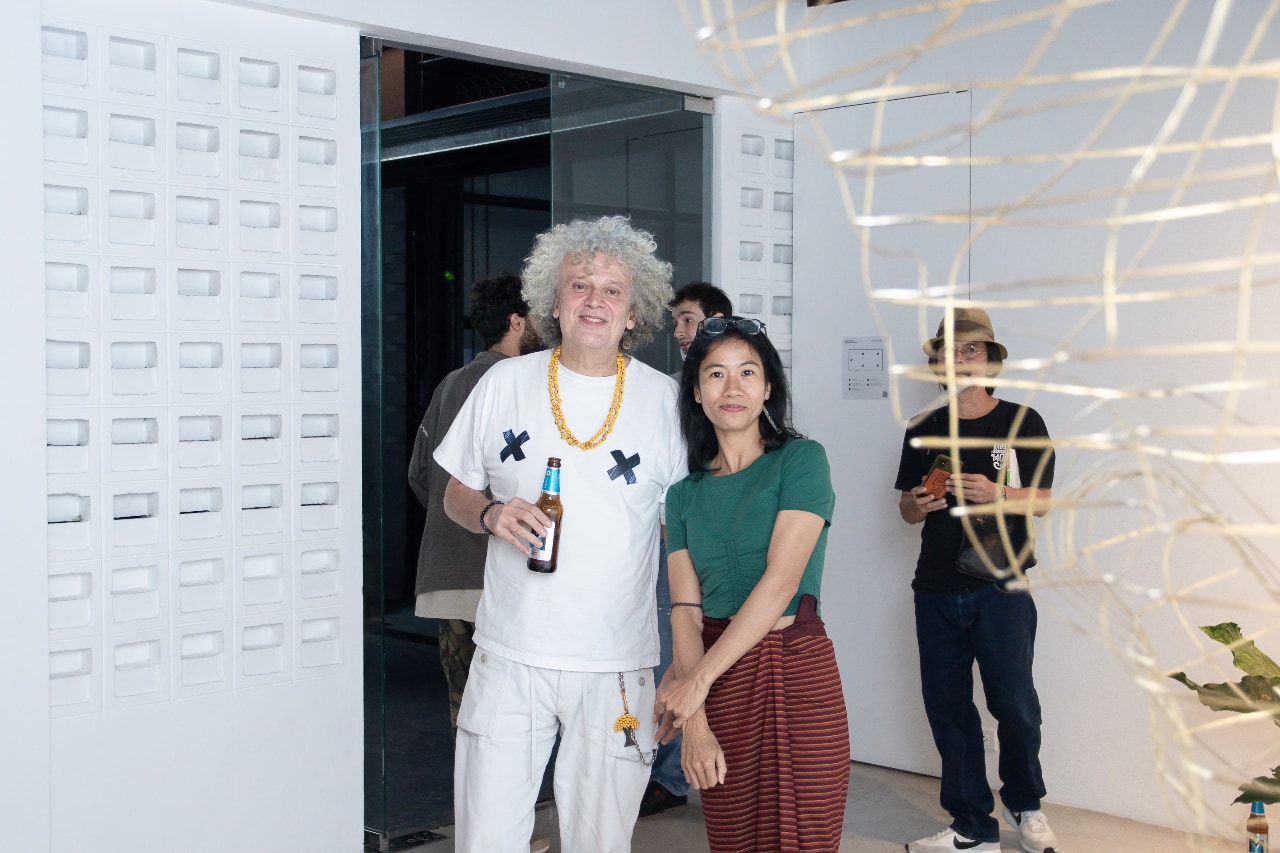 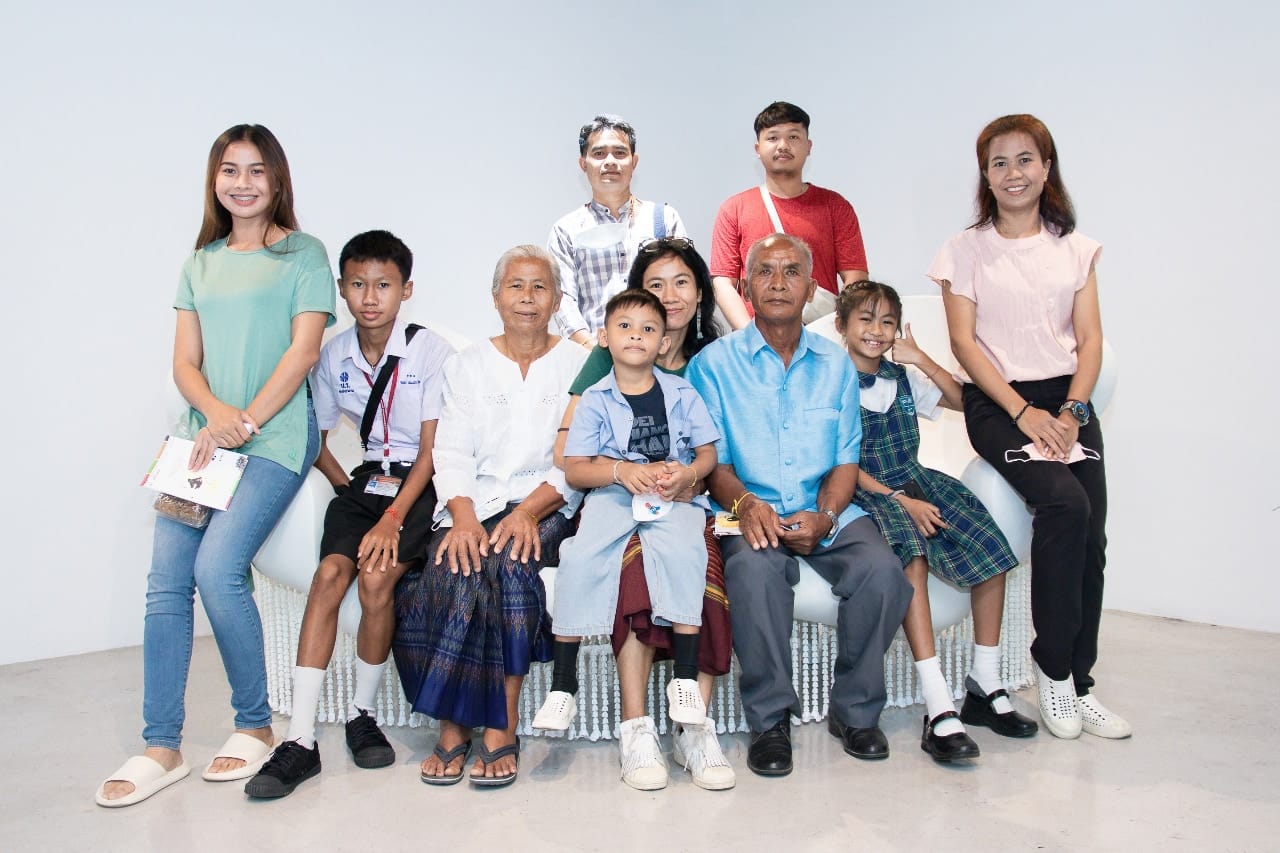 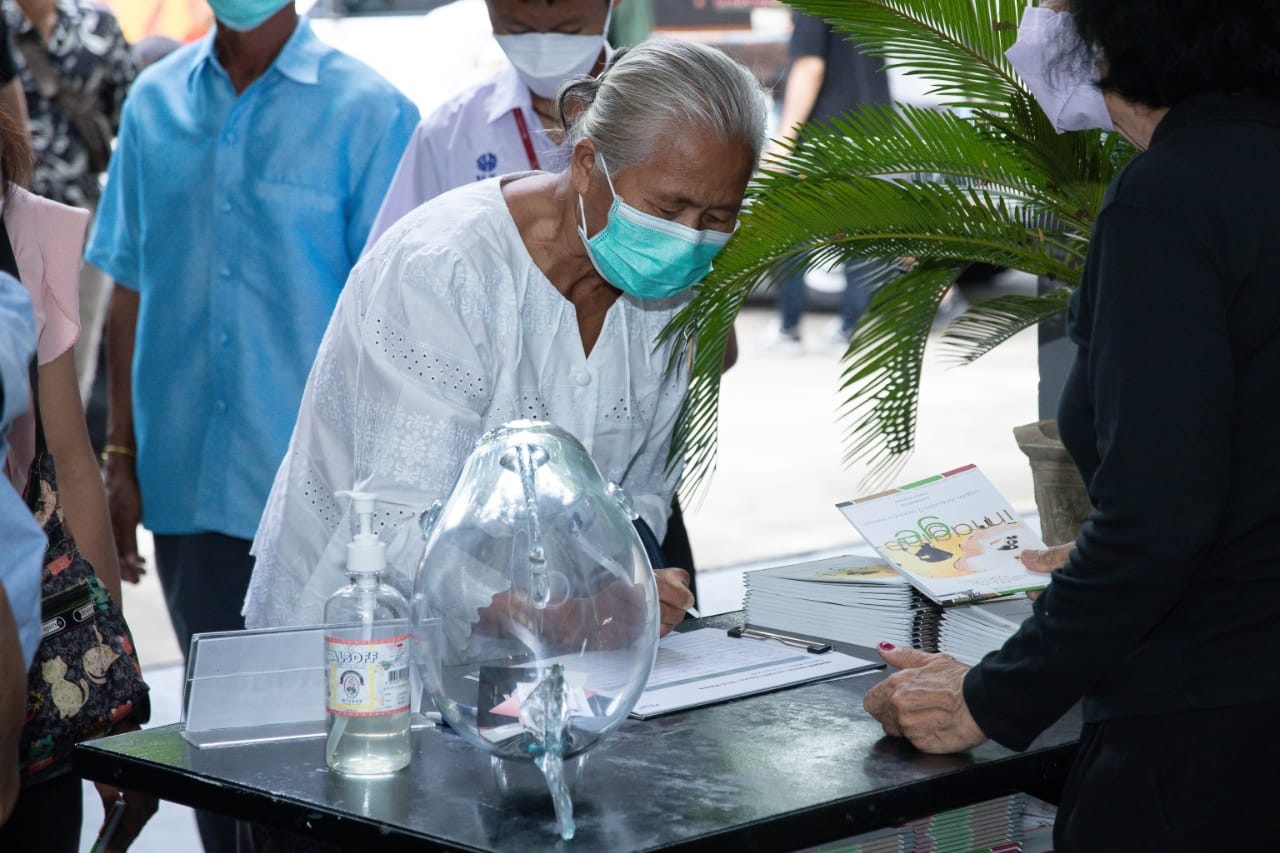 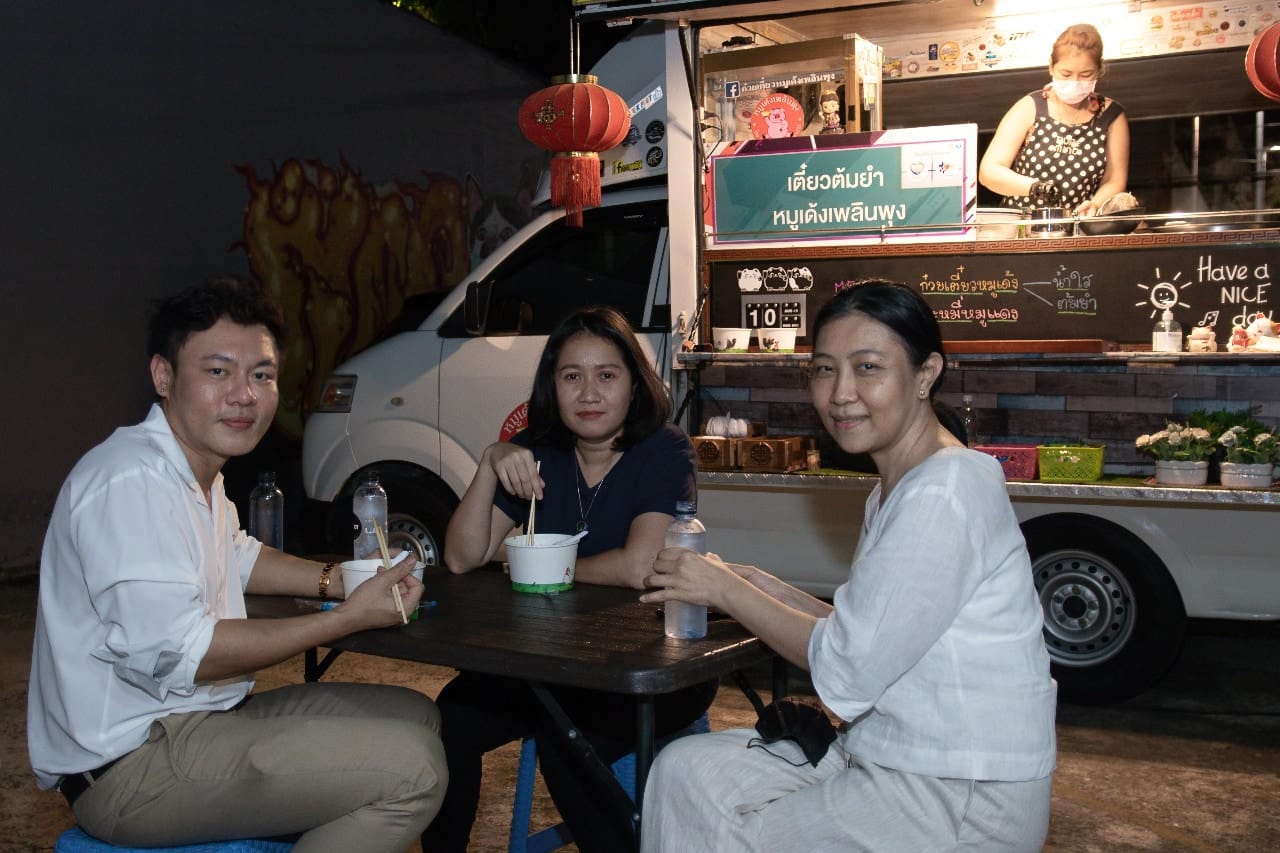 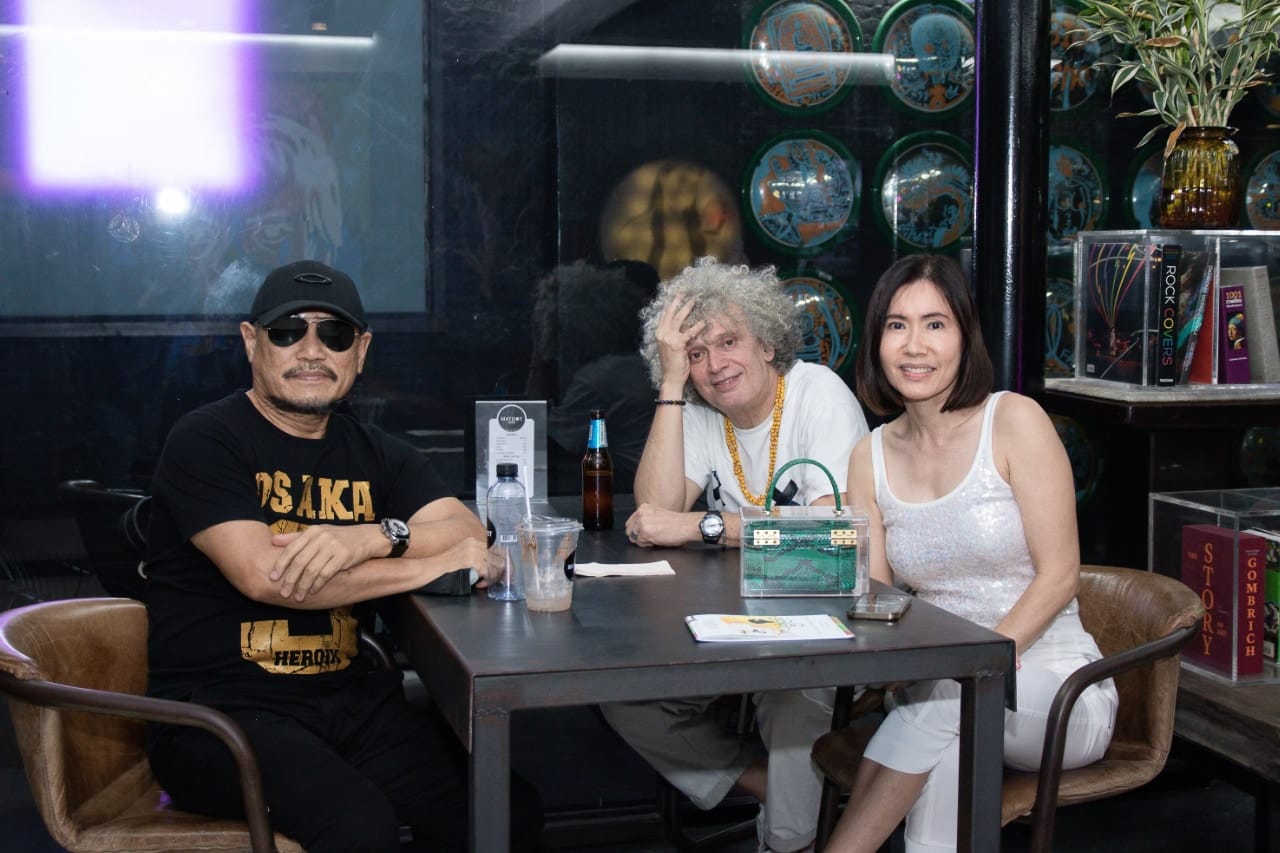 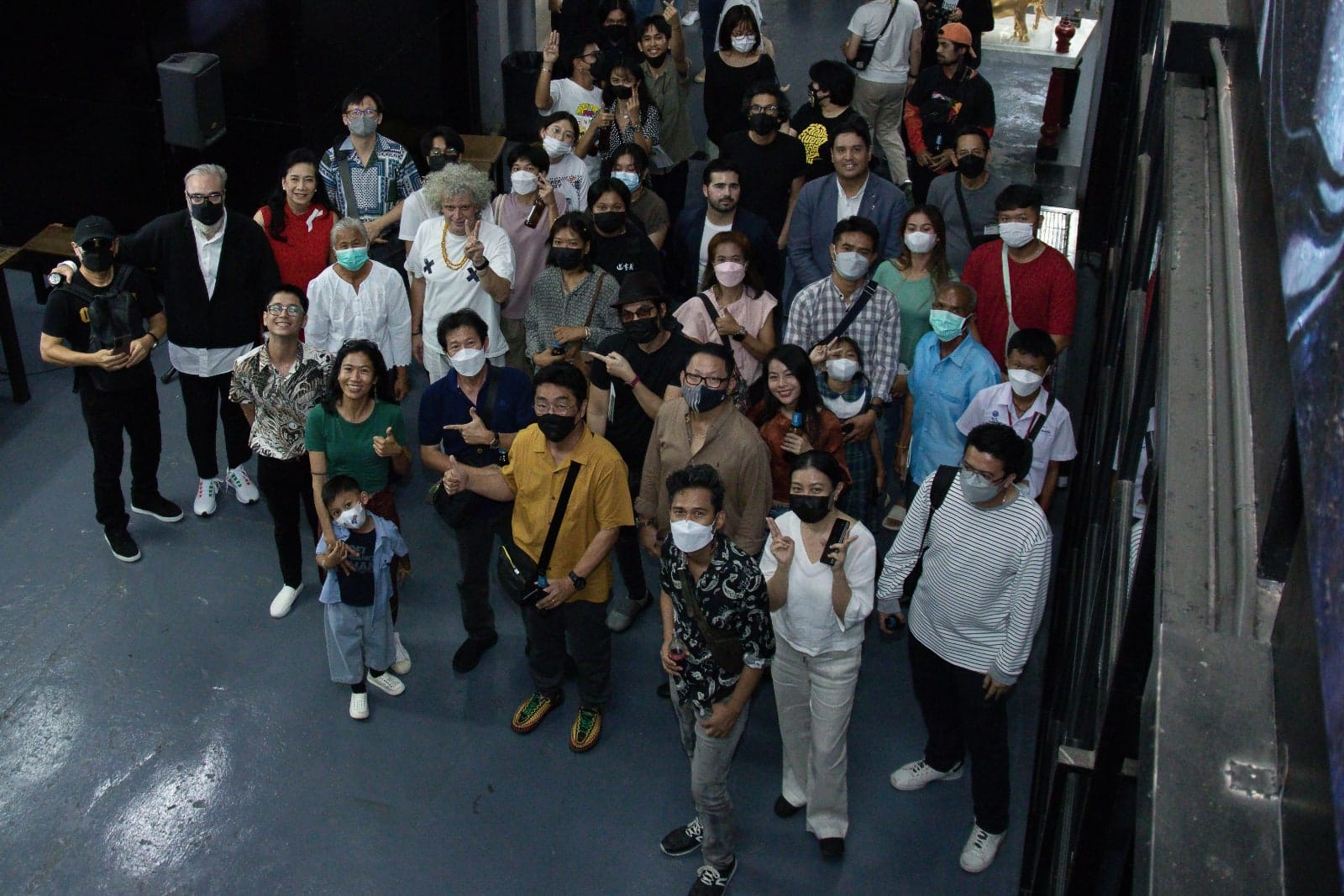 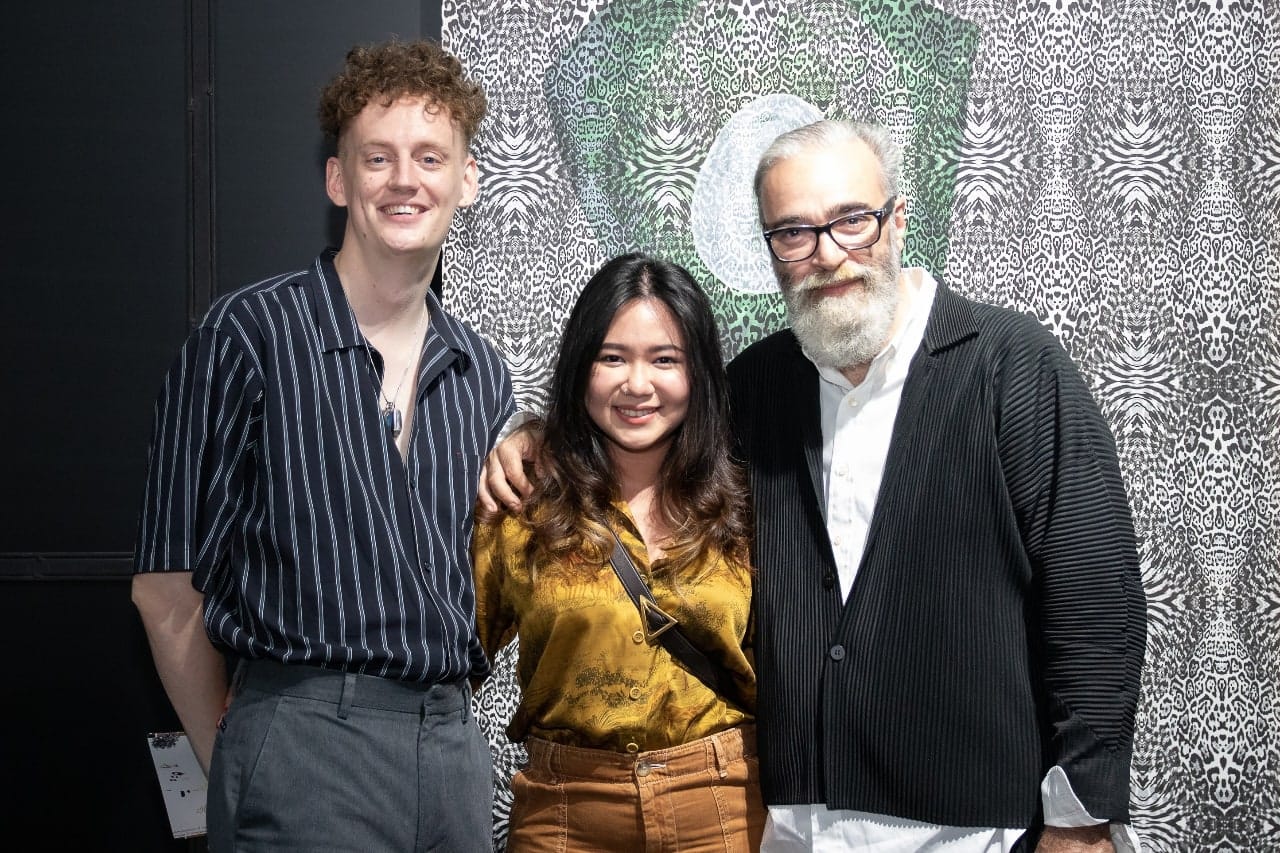