The Black Hall is the most fascinating space at MATDOT, not because of its tremendous 105 sq. m in size, but how it was beautifully decorated. Every wall of this multi-funtional room was filled with breathtaking mural paintings. Depicting the scene of living on earth—both from the real and imaginary world—vividly shown in simple black and white style.

This mural painting was created by Alongkorn Lauwattana, a Thai artist specializing in contemporary art and traditional Thai art. He was inspired by the black-and-white mural on the façade of the painting department building of Kala Bhavan at the Visva-Bharati University, Shantiniketan, India—where he used to take the diploma for a short period of time. The magnificent masterpiece was hand-painted by K.G. Subramanyan—a renowned indian artist who also graduated from this institute—in 2011. It was inspired by indian folk art, as well as the idea of Indian cosmology and essence of live.

A variety of motifs in black and white fascinated Alongkorn so much that he decided to replicate the style to fit into our largest room, as a homage to the great Indian artists. 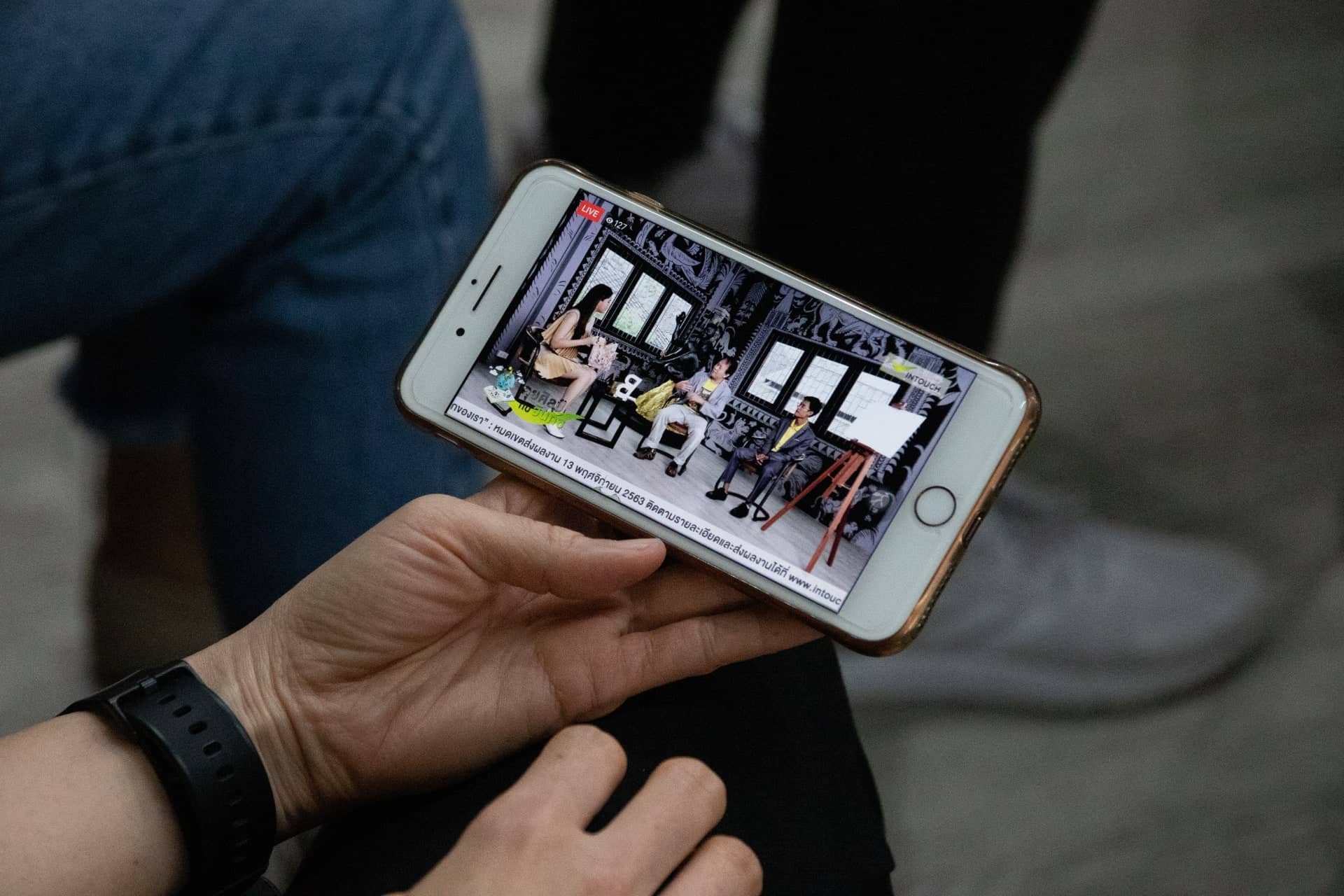 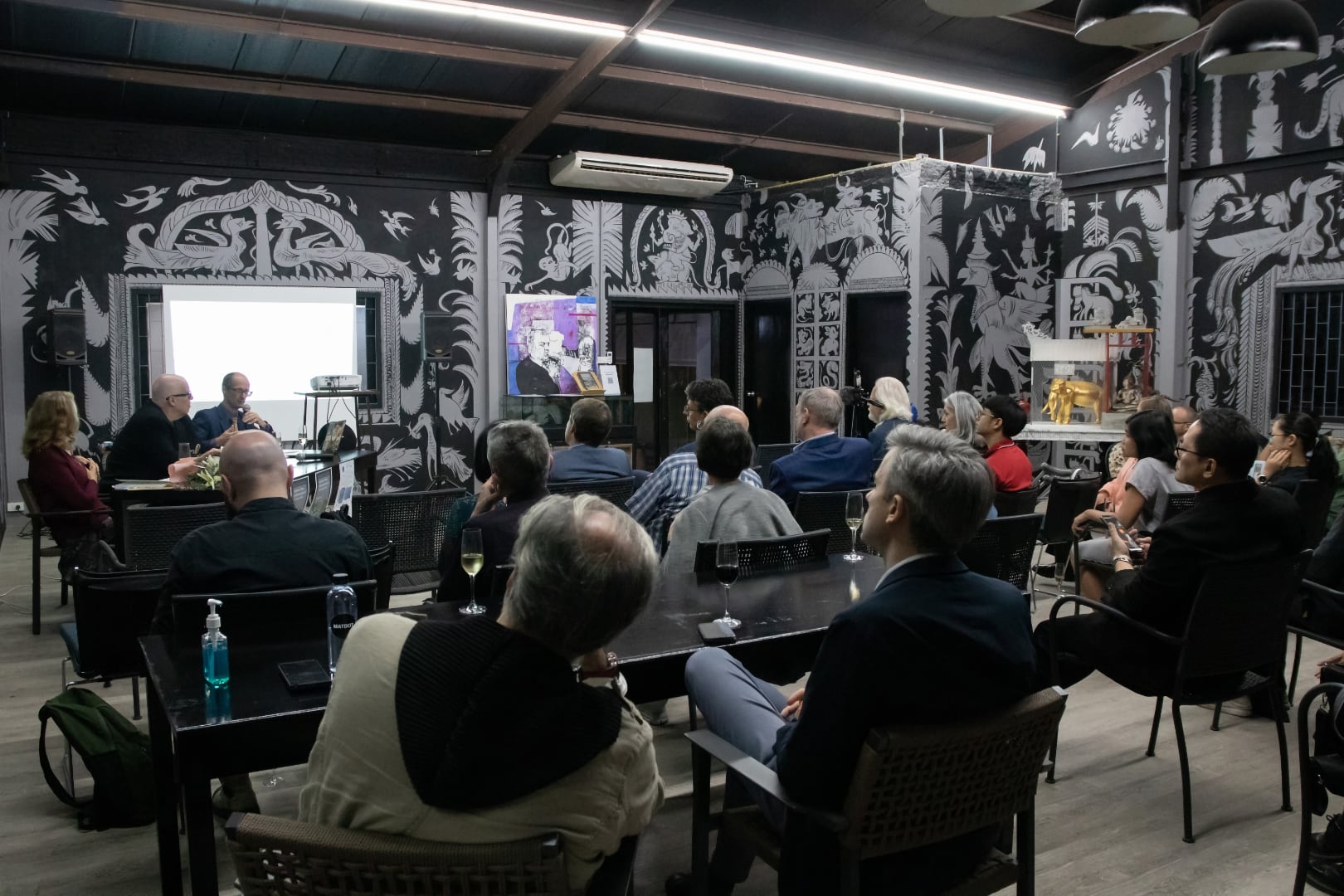 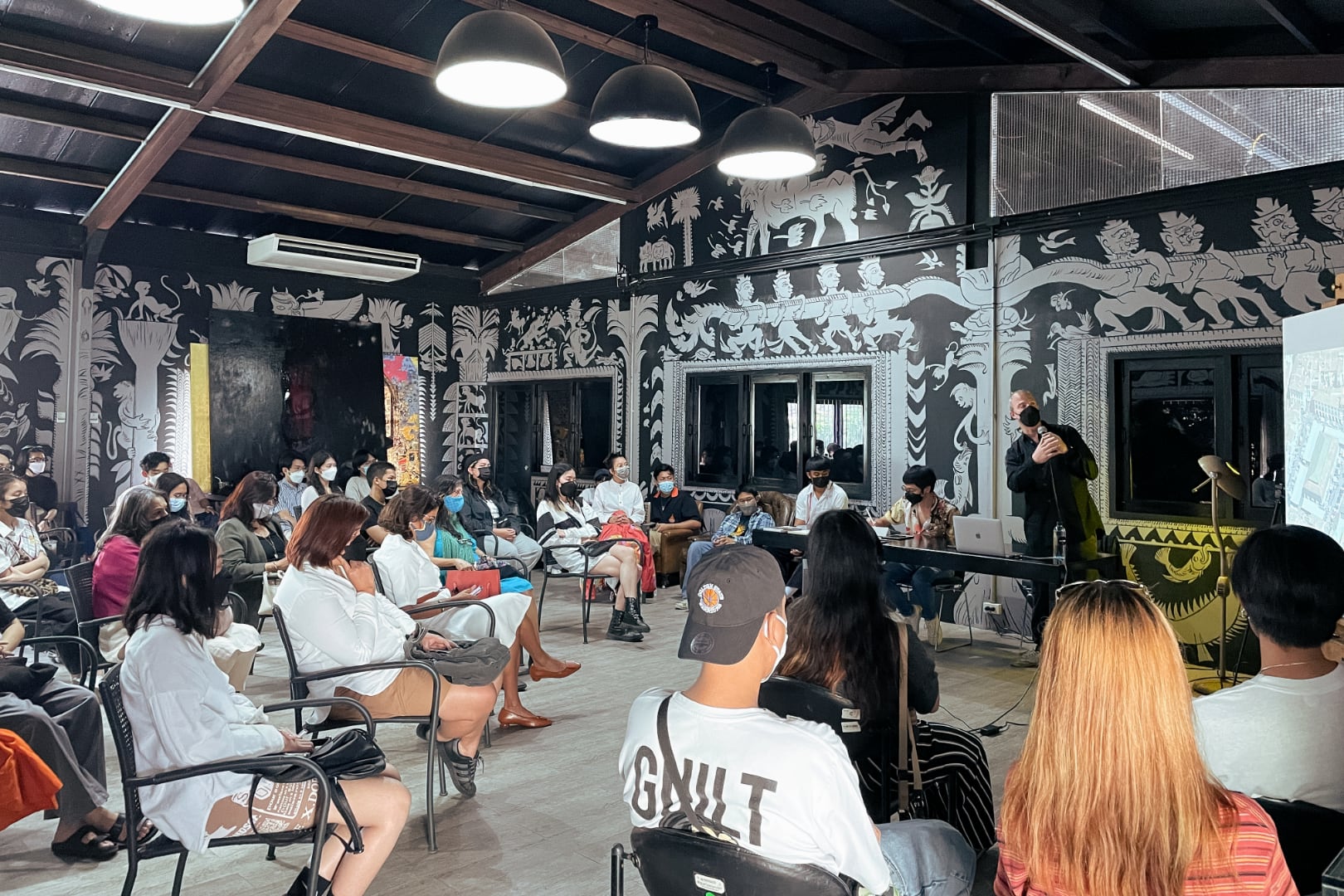 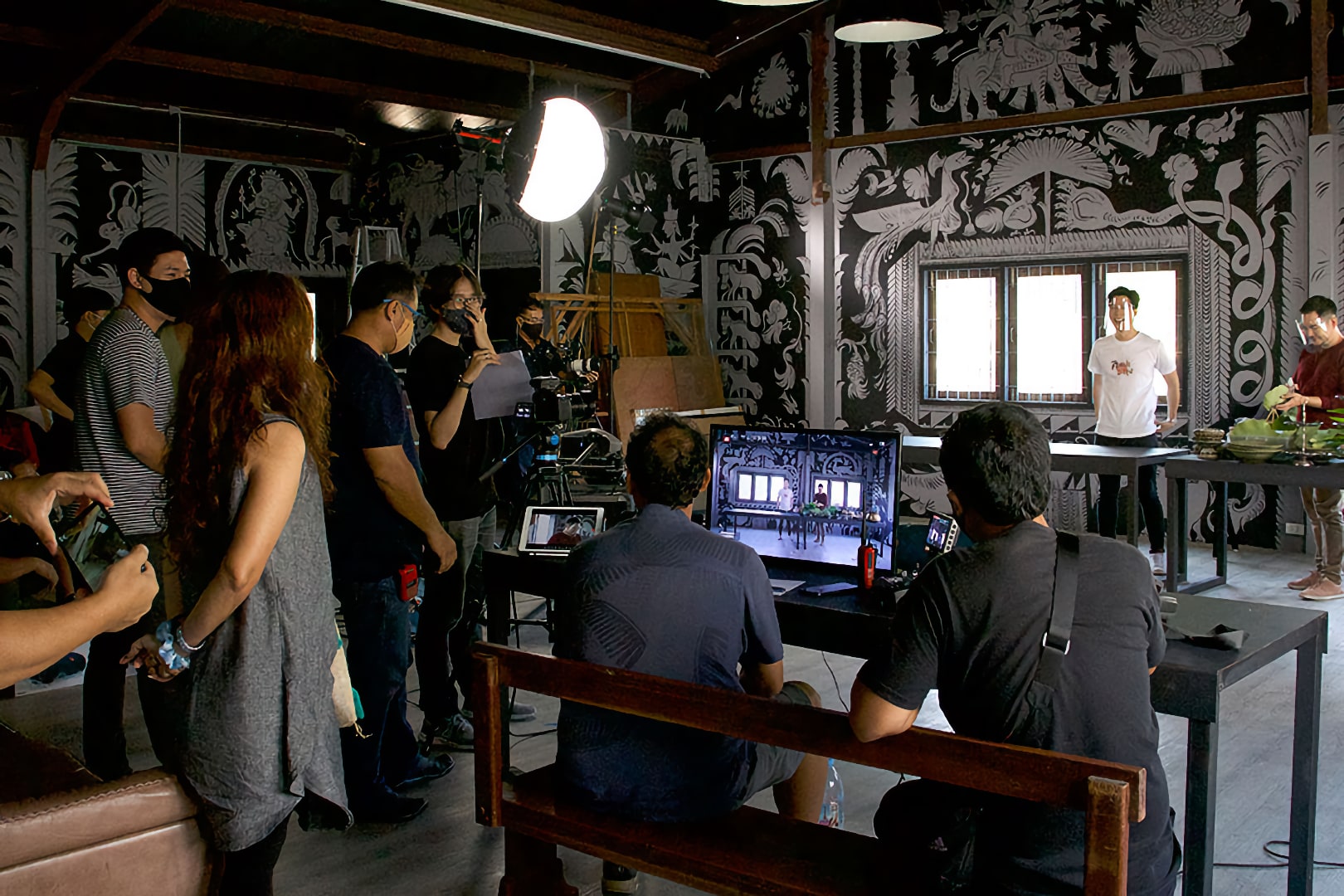 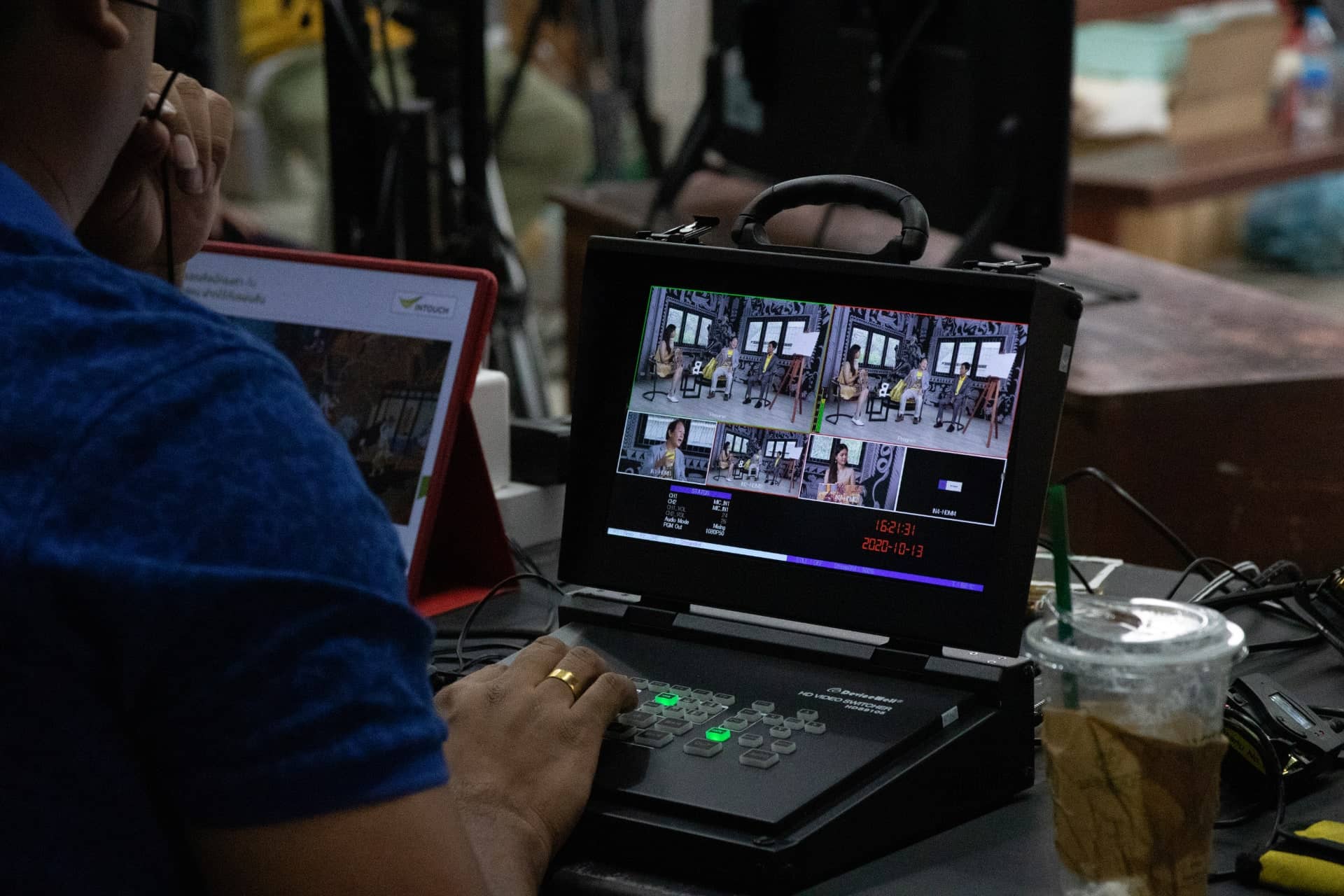